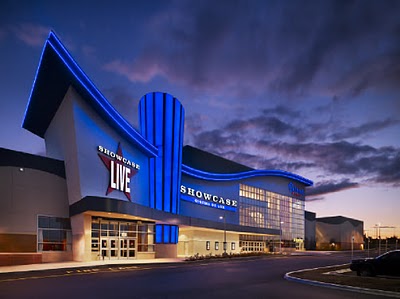 stores and various restaurants, The Kraft Group is pitching to expand the shopping complex, only months after their plans to build a billion-dollar Foxboro gambling resort in conjunction with casino king Steve Wynn fell through.

Piggybacking off the center's current success with regard to the food and beverage and entertainment venues, the Kraft group and owner of the New England Patriots has asked for eight additional liquor licenses; the expansion is rumored to bring a bowling alley, a high-end Mexican 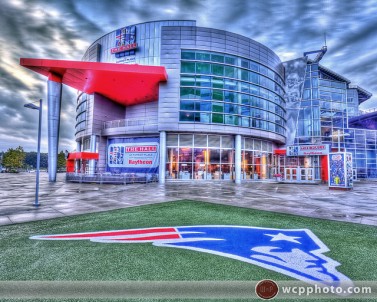 restaurant, a Japanese hibachi steakhouse and a hotel along by Gillette Stadium along Route 1. "The new businesses would mostly be housed within the existing footprint of Patriot Place, or in a minor expansion of it," said Ted Fire, Kraft Group's vice president of construction and development.

If approved, the new construction will not only serve to foster even more urbanization of the area, but will also create a multitude of new job opportunities for the surrounding community.