If you've ever thought of investing in Boston, perhaps the time is now. Index and rating agency Standard & Poors/Case-Schiller found that compared to last year, homes in the Boston metro area appreciated by an average of 2.5.%. S&P looked at home prices from January to June of this year, compared to the same period last year. The report also evaluated the Top 20 metropolitan cities in the U.S. including New York City, Washington D.C., Chicago, and other key trading metro areas. Collectively, properties from these cities posted an average growth rate of 3.8%, the highest for the entire country since August 2006. 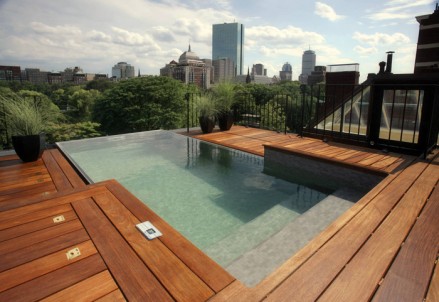 According to Trulia, the median cost of owning a home in the Bay state's capital is $529,500. However, neighborhoods nearby Boston proper have varied median home prices. Below is a list that shows how these neighborhoods tend to swing in terms of their posting and median sale price, illustrating their appreciation since 2006.

In addition to this, Boston is ranked the 16th Best Place in America by Bloomberg Businessweek. This, combined with the rapid turnover of the ever-growing student population, should make Boston a good place to consider when making that investment decision.