The month of August marks the 14th straight month that home sales in Massachusetts have gone up, both from previous years as well as previous months. Sales of single-family homes passed the 5,000-mark for only the second time since June 2010. Total single-detached homes that were sold last year number to 4,136, compared to 5,077 of August this year. The median price of single-detach homes, remained flat compared to last year at $317,750. 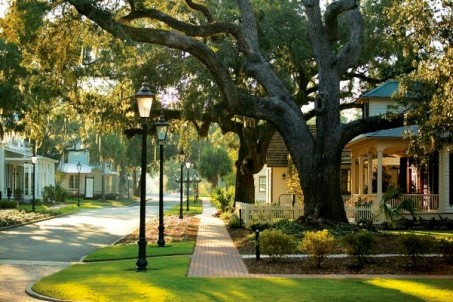 Not to be outdone, sales of condominiums were also up from previous year and previous months. In fact, sales increased by 25.2% compared to the same period last year, and 11.9% higher than last month. The  median price of condominiums in the Bay state averaged to $292,000.

These drops in months of supply are typically a result of big uptick in closings in a single month," said McCarthy. "However, escalating rent prices could certainly be fueling the increased condo-market activity.

These figures, along with recent national reports and analysis, indicate that confidence is indeed returning to the housing market. With signs that the recession is slowly ceding, it is perhaps the right time to buy a property - especially in a market where it's continually increasing.

Click here to view the entire press release by the Massachusetts Association of Realtors (MAR).