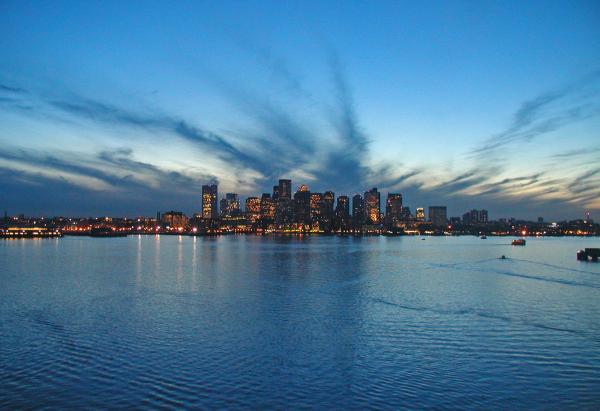 Boston, MA was ranked 4th as the Best City in the US by business news agency Bloomberg. In its annual 50 best Cities in the United States, Beantown was bestowed this title based on its leisure attributes (the number of restaurants, bars, libraries, museums, professional sports teams, and park acres by population), educational attributes (public school performance, the number of colleges, and rate of graduate-degree holders), economic factors (income and unemployment), crime, and air quality. Major professional league and minor league teams, as well as U.S.-based teams belonging to international leagues in each city. Bloomberg has this to say about the Bay state's capital:

Boston isn't always one of the nation's safest towns. But few cities can match Beantown's blend of history, night life, and education. With 22 universities, Boston can seem very much a college town, owning a grimy charm. As New England's cultural center, Boston combines Gilded Age class with some Atlantic brine, from L'Espalier to B&G Oysters.

Placing in 1st was San Francisco, Seattle, and Washington, D.C. (respectively). Often termed the America's Walking City, Boston is also home to the largest number of academic institutions in the country, thereby making its population diverse and educated. The city's economy is also largely pegged on these students which, during the summer months is often no where to be found, and thus tourists replace them as the primary means of the city's revenue.

View Bloomberg's slideshow of the Best Cities across the country here.