Like any other major city in the United States, the past five years hasn't been easy on the local economy. The financial crisis that triggered the country's worst recession since the Great Depression of the 1920's left most Americans under the threat of fiscal instability. Boston, being the sixth-largest economy in the country, and 12th-largest in the world, was not spared from this hurdle; lots of jobs lost, families relocating, and properties left padlocked.

But now that the economy is healing, and housing is back on the rise (literally), Boston is experiencing its strongest job growth it has seen in years, primarily driven by none other than its backbone industry: real estate. In fact, all of the developments happening right now in the Metro Boston area totaling to $288 million as of 2012, are fueling jobs and stimulating the local economy. A joint study by the National Apartment Association and the National Multi Housing Council have unearthed that

the apartment industry [in Boston] remained a positive economic force, contributing to the nation's economic recovery with every dollar spent by the businesses that build and operate apartments and renters. 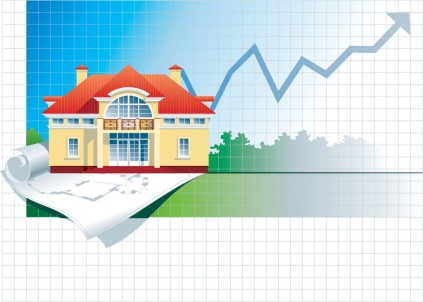 Talk about housing! This comes at the heels of nationwide apartment spending in 2012 that totaled to $1.1 Trillion, made by 35 million residents whose housing falls under the apartment category. To paint you a prettier picture of how housing is contributing to Boston's bottom line, more than 3,600 jobs have already been created due to the numerous developments under way in the city and its nearby suburbs. This comes as developers are rushing to deliver new units to quench the rising demand for apartments and condominiums. Apart from job creation, these developments are also creating opportunities to transform suburban areas and extend public transport and services to districts that are otherwise overshadowed by the more popular neighborhoods. 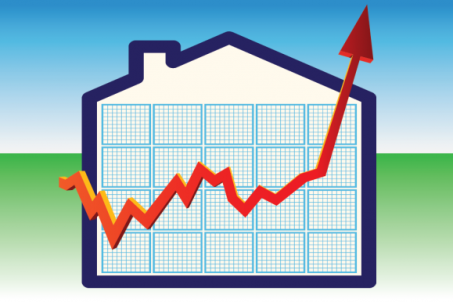 Needless to say, the primary reason why Boston's apartment scene is so busy is because majority of residents who seek or reside in apartments are young adults, who may or may not still be in school, undergraduate and graduate alike. These individuals who, for the longest time, were considered as "transients" only here for a degree, are staying put and finding employment within the state. Governor Patrick and Mayor Menino's recent dealings with developers to cultivate outlying areas near the city and its suburbs (the Innovation District and Waterfront areas, for example), are definitely responding to the demand this trend is creating.

And although Boston isn't quite at the very top of the list of cities that have contributed the most to the trillion dollar apartment industry, the important thing to remember is that it is high on the list, contributing more than double that of the other major metropolitan cities. Boston is as crucial to the nationwide housing industry as it is equally important locally to students, professionals, families, and workers who depend on the thriving property sector for their livelihood and lifestyle.