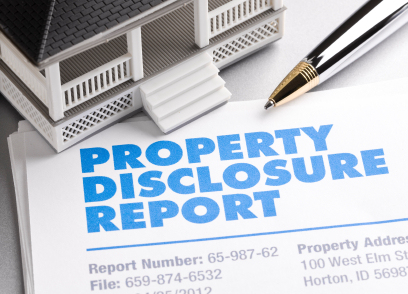 A lot has been said about the dwindling inventory of available properties in Boston. Just this week, Millennium Place in Downtown Crossing announced that they are already halfway sold out, after only marketing the fast-rising luxury high-rise for barely six months; and this won't be the first you'll hear of upcoming developments selling out prior to completion. Gone are the days when penthouse units become vacant rooftop floors.

In the coming spring and summer months, the city is set to see more of its inventory of upcoming and existing developments drained. This is because over the start of the real estate recovery (which began last year), more and more buyers have bitten into the investment wave, snapping up whatever they could before the market completely turns against them. It's important to note though, that more are to come for property hunters out there, with developers regularly breaking ground at record pace, and owners cashing in and selling their investments. And with all of this good news in mind, you can't help but wonder how satisfied people are with their purchases? There's a lot of elements that go into a sale, and going through each and every one of them might be tedious, but it's better to be safe than to have buyer's remorse.  Whether you're looking to buy or are considering the sale of your own property for a hefty profit, it's better to know what you're getting yourself into - or out off, if you're on the selling side.

Even though it might be a scary thought to let prospective buyers know the "defects" in a property that's up for sale, it's best to disclose them than have your deal go dead. More often than not, buyers value a seller's input into the property - it gives them a sense of honesty, and builds a trustworthy foundation between the two parties. You wouldn't want to be caught dead in the water just because of a leaky pipe or two. And as you've probably surmised, every property has a "defect" - even new ones, as taste often is personal and unique, and whether old or new, you'd probably want to change something to add your personal touch to a property. 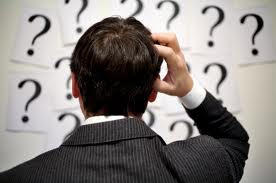 Though different across states, Disclosure Laws often provide a safety buffer both for seller and prospective owner. It protects both from unnecessary headache and the deal going into a halt. In Massachusetts, there is four-page form called "Sellers Statement of Property Condition" that sellers need to fill out when they've decided to release their investment back into the wild. Detailed within it are almost all of the information you would need to know to make an educated purchase decision. In fact, there have been many instances when buyers have chosen to put an offer on a place just by seeing this form and nothing else.

Devil is in the details

If you're on the verge of buying a property, the primary thing you'd need to consider from reading the seller's disclosure form is whether there is material fact that could ultimately lead you to give an offer, or tuck that checkbook back into your briefcase. Material facts are information that could influence someone's decision to purchase or not, however minuscule it may be. The primary thing when you have the disclosure documents in hand is whether the details that turn you off are things that you can easily live with. If not, yet you still find yourself attracted to buying, then there are multiple ways to still make that deal happen, namely (1) ask for improvements to be made, (2) negotiate for a fairer price, or (3) ask for construction compensation for work you want done yourself that the sellers agrees to. 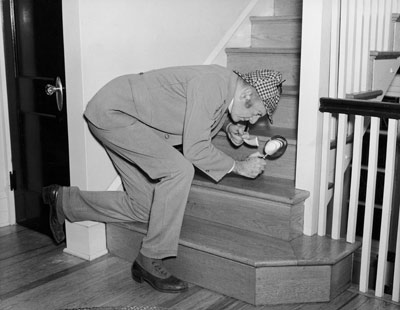 If you're a seller, don't be discouraged to disclose information that you think might turn off buyers, since you'd be surprised to know that A LOT of transactions have closed on the sole merit that both seller and buyer have agreed to fix "problems" that have been spotted by either party. And as you've guessed, withholding information could cause legal action, even after the sale has gone through, so be of the safe side.

More importantly, don't be overconfident that another prospective buyer will come right along - close it when you can, even though it might seem like it's a seller's market. A general rule of thumb when you're caught in confusion whether you should disclose something or not is to disclose anything that you yourself aren't sure of. It might be insignificant to you, but it might be material fact to someone. In all of this, just remember that your goal is simple - it's to sell your home or investment with as little risk as possible. A post-closing lawsuit or mediation could be costly and time consuming, both for you and your buyer.