The boom that Boston's real estate market is experiencing right now is escalating so much that even neighborhoods and properties that people once thought were dead in the water, are now selling above and beyond asking prices. A concrete example of this being that an open house this past weekend saw a line of eager and interested buyers outside its doors.

"This recent real estate spree in the city is a stark indication of the strong spring homebuying season that's soon to erupt", says properties broker David Paez. "The low supply of available homes however, will affect buyers, especially first-time buyers looking for more affordable, lower-priced homes, since they are having to compete with investors and cash buyers". Nationally, 13 of the most troubled U.S. housing marketing also saw significant growth rates in the first 30 days of 2013. Particularly, downtrodden cities such as Phoenix, Sacramento, and Detroit have seen double-digit growth in local home prices 2012. Boston, though not a part of the "troubled list", is not an exception, reporting property gains that are in the top 10 ranking nationwide.

With all of these figures, you're probably wondering what the cause is for all the home price appreciation. And in our earnest attempt to enlighten you, prospective buyers and sellers, of the real estate industry's current on goings, we've round up three factors that we - along with experts in the industry - think are contributing to the increase in  home value prices.

EMPLOYMENT IS ENERGIZING THE MARKET.  Numerous (and even weekly) reports have indicated that the U.S. jobs market is "steadily improving" and are in fact at its lowest levels since the recession hit, suggesting that more people can now afford that home they've been dreaming of. Alongside this, extremely low interest rates coupled with various banking institution's lesser-strict policies, are paving the way for individuals to take out mortgages and home improvement loans. Moving upward together with employment and buying power are home price indices, since demand is skyrocketing, especially in once hard-hit metropolitan markets. 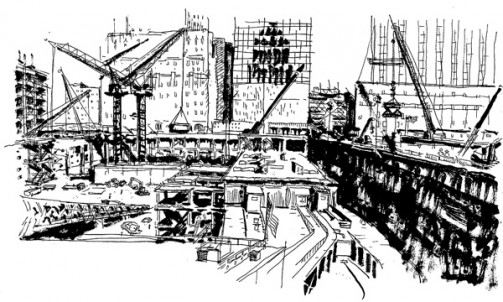 THE BUCKET HAS REACHED THE BOTTOM. In the past four years or so, real agents, economists, and even homebuyers and homeowners have asked when the market will hit bottom, seeing figures consistently spiral downward after the 2007 financial crisis. And as of mid-2012, the market has apparently reached that benchmark, signaling the return of buyers and sellers who were once on the sidelines waiting for the right time. Particularly, those "sharks" who have been patiently lurking for lucrative deals, are now gambling again on the real estate industry, stimulating demand and upping the ante for first-time homebuyers. 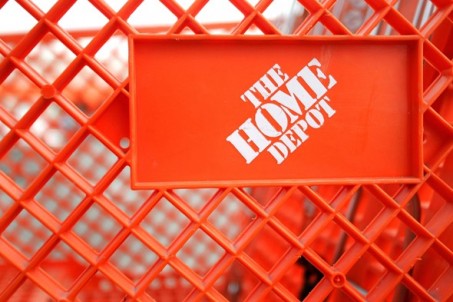 HOME IMPROVEMENT PERFORMANCE SAYS IT ALL. When the stock market is up, it's primarily due to the contributions of "emerging industries", with special mention to technology, healthcare, and the automotive industries who lead the pack. But recently, home improvement stocks have notably made an impact to the rise of major stock markets. Revenues of home improvement retailers such as Home Depot and Lowes are up, and that means consumers are again putting money into improving their most valuable asset: their homes. These home improvement retailers are projecting growth well beyond this year, forecasting albeit humble but still growing, revenues in the next three years to come.

All in all, these three trends paint a pretty picture of the U.S. housing market for the rest of 2013. Locally here in Boston, the market is clamoring for more properties to go on sale and developments to finish construction so sales can go through already. In fact, developments that are still in the pipeline are seeing rapid pre-selling rates, with Millennium Place declaring last week that more than half of their yet-to-be-topped-off project has been sold. And with this kind of market, the rest of the over 100 projects to come should proceed with confidence and clamor. And with the almost-everyday signing off of Boston Redevelopment Authority-certified mid- and high-rise projects, it's with any amount of luck that there'll be enough paint left over for 2014.

Curious to find out how much your home is worth? Call, email, or tweet us now for a free assessment.