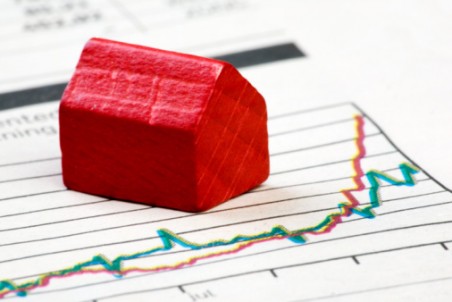 If you're waiting for summer to sell your home, it's probably not the best idea. Riding any property wave, as a wise investor would know, is like surfing: you need to find the exact moment when to hit the tide, otherwise you'll fall flat on your belly. That, perhaps is exactly what's going on in the property sector across the nation, and especially in the City of Boston.

A recent survey of secondary mortgage institution Fannie Mae showed that nearly twice as many people think now is a good time to sell compared to a year ago. In fact, a record 26 percent of respondents said now (months of March, April, and May) is a good time to sell, up from only 14 percent from a year earlier. The National Housing Survey measures the attitude, confidence, stability, and traction of the property sector across the United States and its major housing markets, which Boston belongs to. The share of respondents who believe home prices will rise next year also was at a high, holding steady at the 48 percent. Doug Duncan, SVP and Chief Economist at Fannie Mae had this to say about the positive property news:

Despite an uptick in concerns expressed about the direction of the economy, it appears consumers believe that the housing recovery will march on. Housing sentiment remains unshaken from the highs of the last few months. At the same time, perhaps driven by the experience of the past several years, consumers remain cautious in their housing outlook. Investors and first-time homebuyers seem to be enjoying the uptick too, as more and more home owners are putting your property on the market for investor's taking. 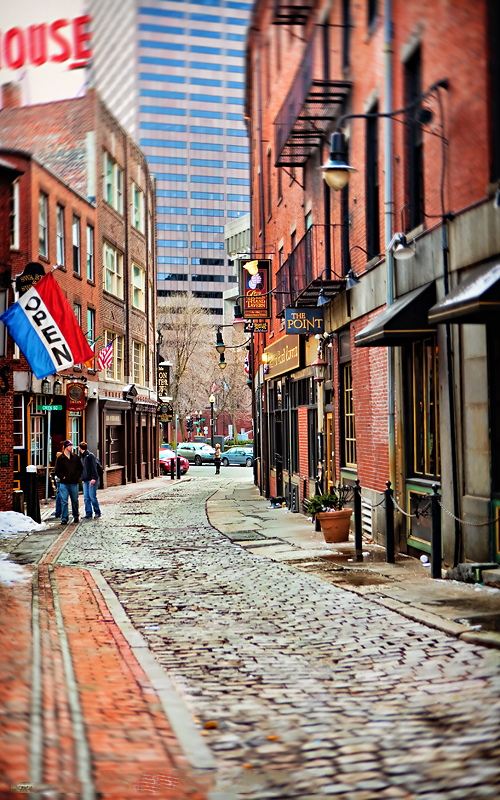 In contrast with the rest of property markets across the nation, the housing market in Boston has been classified as "lukewarm to hot" solely because of the lack of available listings, and not due to the lack of buyers. One could even add that the turnover of listings (also known as Days On Market) nowadays are also at a record high. And not forgetting to add the fact that properties on sale now also go well above and beyond their asking price, Boston is definitely beyond "just recovering".

Nationally, the properties that are seeing the most appreciation are townhouses and single-detach homes, while multi-bedroom condominiums and are not far behind. In contrast however, the local property market in Boston has seen most of its activity driven by turnover of significantly smaller, yet pricier condominiums, signaling investor's intention to put their money to good use and recurring income come rental season in the fall.

Interestingly, a separate study done by the Massachusetts Association of Realtors in the last quarter of 2012 revealed that previous homeowners who have sold their condominium properties in downtown have traded up for a single detach on the outskirts of the city. This perhaps, signals the state's success in redeveloping and reshaping the nearby suburbs that surround the city.

Thinking of selling your home? Act now and don't miss the tide! Call us now for a obligation-free consultation! We'll even valuate your property for FREE! Call us at (617) 505-1781 now!