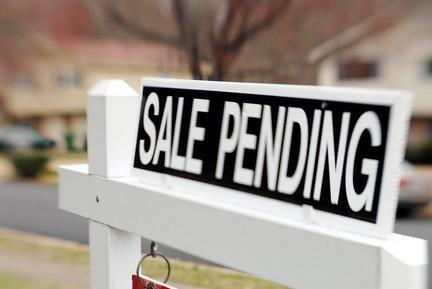 We've all heard about how good Massachusetts is doing in terms of picking up its real estate pace - numerous projects are being inked almost on a weekly basis, home prices have rebounded ever since the financial and property downturn, and reports from various organizations have also lifted up property owner's spirits, providing them with definitive data that show how their investments in the past are now coming into play. But perhaps more importantly, foreclosures are at an all-time low, signifying the state's and its resident's willingness to move away from financial fault.

Yet in spite of all of this mesmerizing statistical data, what seems to standout is the fact that it's been a while since we've last heard about the most important measurement of all: sales transactions. In the past couple of months, we've heard, read, watched, and experienced the Bay State's inventory of homes and properties shrink. And now, courtesy of the Massachusetts Association of Realtors, we're finally seeing how healthy, really, is the local real estate market as more home sales were reported last month than in any month since January of 2004.

This nine-year home sales record is attributed to the fact that there has been a 33 percent increase in the number of single-family homes put under agreement in April alone of this year, closing 5,948 properties that were up for sale. Compared to previous the month, March only had 4,308 closings in total, signaling a 38 percent increase month-to-month. Conversely, condominium sales up for agreement in April also shot up to a whopping 37 percent, closing 2,435 units by month's end, thereby edging last year's 1,772 as well as March 2013's closing of 1,888 units by 29 percent. 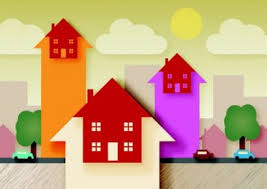 These numbers bode extremely well for the both buyers and sellers alike, since traditionally, April sales figures have been the leading indication of actual sales for the following two to three months, peaking prior to the start of the fall season. And while inventories are still at an all-time low on the local level, buyers still seem to be taking advantage of record low interest rates to finance their investments, as the 30-year fixed rate mortgage averages only 3.45%.

In terms of the area where most of the deals occurred, it's no surprise that it seems Suffolk and Norfolk County hold the most number of transactions - specifically, 47 percent of transactions belong to these two territories, where "Metropolitan Boston" resides. It's also a good indication of the rising seller's market that properties closed in April were up an average of 10 to 12 above asking price.