This weekend Boston saw its first-ever heatwave for the season, with temperatures hitting as high as 93 degrees. Homes buzzed as air conditioners cooled down the air and became the refuge of many. And as summer is slowly unravelling with more heatwaves on the horizon, you'd better get ready to find shelter in the city - something that investors are finding harder and harder to do with the property market being as tight and as busy as ever. So if you're finally off the fence and have decided to do some home shopping, here a couple of trends to consider these coming summer months. Don't let the market heat you up though, be mindful that sellers are regaining control of the market, so better prepare to freeze them up with your offer:

The 30-year fixed mortgage rate on the marketplace is currently hovering near historic lows, at 3.78 percent. And while rates have crept up this past week, they're not going to skyrocket suddenly. Even if the Federal Reserve starts to scale back its stimulus program, the Fed will still help keep rates low for the remainder of the year in order to accelerate the housing market recovery. And as the Fed withdraws support and the economy recovers, we expect rates will rise gradually over the next 18 months. 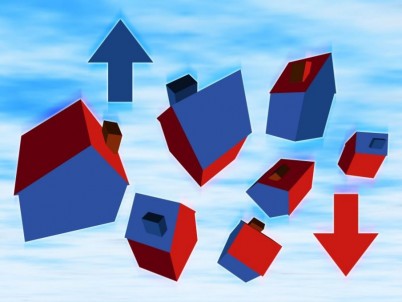 As of April, slightly less than 9,350 homes were for sale in the Greater Boston area. This represents a supply of less than three months at current sales pace (six months' supply is considered "normal"). During the same period last year, the supply was well over the six month mark. But rest easy, it's the same scenario in a dozen markets or so, and industry experts and professionals believe this will rise in the coming months once sellers list their properties for summer sales. Granted, rising home prices should lead to more inventory (and ultimately more sales because it encourages new construction and encourages homeowners to sell), but one key question is whether prices will rise enough so that for-sale inventory will hit bottom and start expanding again.

Since February this year, Boston has seen an extraordinary rise in the closing prices of properties. Recent reports suggest that homes sold at 10-15% above asking price, case in point the argument that buyers will go to extra lengths to get what they want. But it sure doesn't stop there. Other prospective buyers and investors have even begun writing letters to home sellers, explaining why they should accept their offer against all others. In fact, a seller in Somerville received a striking letter from a newly-wed couple moving to Boston, and pleaded for their offer (which was 7% above asking price) to be accepted; the owner eventually buckled and let the property go to the young family.

As demand from home buyers grows faster than the supply of homes for sale, many buyers are taking less conventional routes to find their dream home: They're knocking on the doors of homes they like, writing handwritten notes, and tracking down the owners in hopes they may be willing to sell even though their home is not technically on the market. In fact, our very own website is seeing a flurry of activity, with online visitors examining property listings like they've never had. 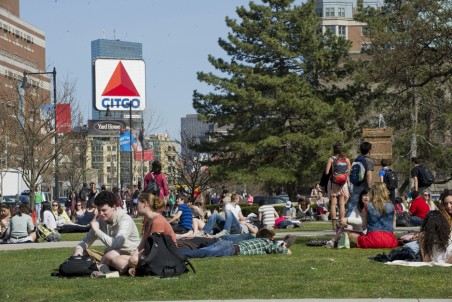 As many of the nation's markets heat up, bidding wars are quickly becoming the norm -- especially in places such as Boston, New York, San Francisco, Washington, Seattle, and New York. This poses a challenge, in particular, for first-time buyers seeking entry-level properties within the Commonwealth, since they'll have to battle it out with primed investors. Who do you think wins the bidding competition -- investors with all-cash offers or buyers who need to obtain financing and have the home appraised at their offered price? But don't lost hope! Align yourself with the best broker in town, and you'll not only get inside access into the seller's psyche, but also receive choice listings to choose from in the event negotiations fail.