Nowadays, saying that Boston's home buying market is packing some heat is an extreme understatement. Whichever way you look, prices are up, inventories are low, and sales are closing well above asking. Investors, as well as first-time homebuyers, are snapping up properties that are ideal for long-term investments and excellent for young couples who are starting out a family. So where does that leave you, the vacation-minded buyer?

For those who are more established in life and are looking to reap what they have sowed with a purchase of a home-away-from-home, Massachusetts serves up a healthy serving of properties that give you that island life you've been dreaming of. Cape Cod, Nantucket, and Martha's Vineyard always tops this list, however more and more, people are looking for other great finds that fit the "vacation life" they're looking for, without necessarily paying its high price tag.

Usually, idyllic properties in Nantucket, Martha's Vineyard, and Cape Cod would run you about twice of the cost of buying in the city. This is just the natural course of vacation homes and beachfront real estate. Quaint towns and the seaside tend to up the ante for vacation home buyers, especially in Massachusetts where these homes are extremely profitable during the summer season. Unbeknownst to many though, there are other alternatives to the "big island three". 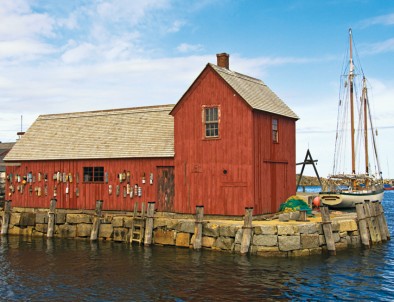 Situated along the North Shore, this peninsula has a thriving cultural scene complete with galleries and a performing arts center. It does not fall short of pebbled beaches and stoned-filled shores, too! With only 7,000+ inhabitants living on its 17.6 square miles of quaint and quiet township, this boat town boasts of six beaches in total and nearly zero public parking to keep out the noisy tourists. Twin lighthouses adorn its shores as well, and its rich history goes back six generations to 1712.

Best recreation: Thatcher Island and Halibut Point State Park both offer walking, hiking, and cross-country ski trails. On Sundays during summer, bands play for everyone's enjoyment on the outskirts of its beaches. 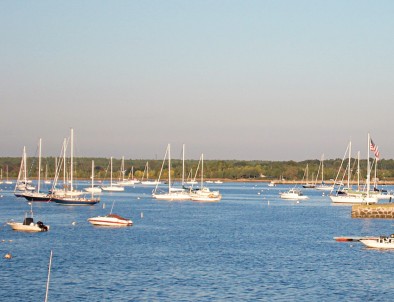 Once a shipbuilding town, Mattapoisett is now perfect for recreational sailors who come for its harbor on Buzzards Bay. With less than 6,000 residents on its 17.5 square mile trebling waters territory, the townsfolk has a reputably quiet beach scene. It's total of three shores have spectacular views of both mid-sized yachts parking along its coast, as well as smaller fishing boats that hurl in the catch of the day. Mattapoisett also has the oldest seaside Inn in the country, making its historical appeal only more interesting.

Best recreation: The town prides itself of its Rail Trail, which leads directly to the nearby fishing coast and beach-laiden township of Fairhaven. It's a good trail to take, especially for hiking and just sightseeing on foot. During summer, Harbor Days Festival takes over the waterfront in the months of July and August. 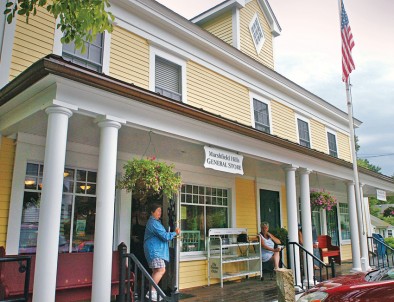 This low-key beach town features weathered cottages tightly packed on streets that dead-end at sandy shores. With less than 25,000 residents during regular months (swells double that during the summer!), on its 32 square mile beach-surrounded territory, Marshfield comes close but really not quite to Nantucket due to its "more commercial-centric atmosphere". Though the area has five popular beaches, it's less attractive to those who just want peace and quiet. It's still a good choice however, to those who don't mind a little scene and some pizzaz in their daily island life. This is perhaps the main reason it costs a little less than towns previously mentioned. To compensate and to keep the beaches managed, professional lifeguards are stationed in each -- clearly a good sign for locals and tourists alike (and a sign that it's crowded, too!).

Best recreation: The town attracts avian aficionados to its North River Wildlife Sanctuary - a conservation that has over 5,000 species of birds. The much-anticipated Marshfield Fair is also a hyped event, spanning 145 years in traditional New England seashore celebrations. 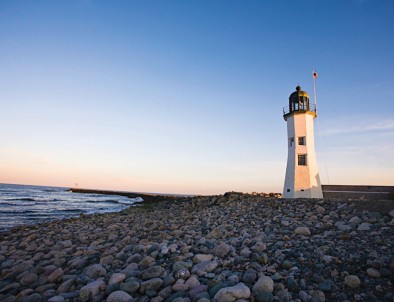 Close to Boston but still quaint, Scituate is an unpretentious alternative to Duxbury and Hingham. It's been compared to Northern Maine, where fishing boats and close-to isolated beach coves abound. With 18,400 residents, Scituate isn't considered a touristy place at all (at least for now!). To top it off, its life-guarded beaches, totals to five, span almost all sides of its 17 square mile town border. Sufficed to say, there's plenty of umbrella space for all! People in the real estate industry know that this is the place to invest in if you want a potential Nantucket lifestyle, as property prices are still very affordable for what you get. It's the type of town that people still know people, and are very courteous and pleasant with each other. Four lighthouses span its territory, with each warning oncoming ships and yachts of its steep and shallow waters.

Best recreation: Aside from boating, the town boasts of its bike trail and Harborwalk which gives you a beautiful view of the sea, as well as sights of the marshlands that surround it. Every August, the whole town celebrates for a whole week long of Heritage Days, bringing games, local crafts, music, and food to its full life before retreating again for the fall.