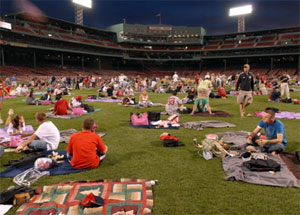 Memorial Day, and in some states, July of 4th weekend marks the unofficial beginning of summer, and the start of grilling season. Across the nation people will dust off their grill and invite their neighbors over for a good old-fashioned backyard barbecue. While many cities are known for their barbecue restaurants, chances are this weekend most people will be grilling at home; so which cities can lay claim to having the best backyard gatherings?

Out of 22 major metropolitan areas nationwide, Boston came in third to be the most BBQ-friendly city that plays host to grillers out there. The analysis was done by looking at the percentage of single family homes for sale with large yards (defined as lot sizes between .25 and four acres), decks, and built-in barbecues - all the features needed to host the ideal summer celebration. Philadelphia came out on top, with the perfect combination of all three. 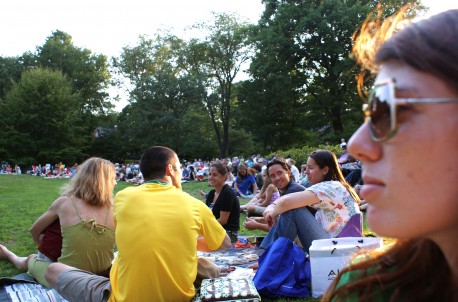 Alongside this distinction, Boston was also recently named by Forbes Magazine as one of the happiest cities where young professionals would want to reside. Backed by 45,000 employees who have less than 10 years of work experience, the survey concluded that Boston ranks 10th in a list of 25 Metropolitan areas where the youth enjoy working and living in. There were ten factors considered for this work happiness index, including working relationships, compensation, growth opportunities, company culture, company reputation, and daily tasks. Additionally, parameters for the city were weighed by looking at walkability, lifestyle, and community culture. The top two spots belongs to California addresses - namely San Jose, and San Francisco, where not coincidentally - majority of the younger generation in the country currently resides. 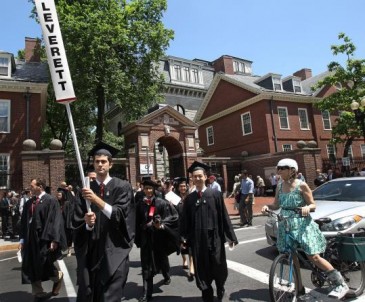 To top it all off, Beantown also is on top of the list of twenty five urban metro areas where new college graduates comfortably fit in and set up shop. Taking into consideration employment, cost of living, wages, and the number of rental listings available, the study also highlights Boston's youth scene to be one of the most vibrant in the country, only second to New York City. Job prospects also make Boston attractive to young individuals who are recently out of college, as the number of start-up firms, as well as established companies, continue to increase putting them in an excellent position to jumpstart their professional careers.