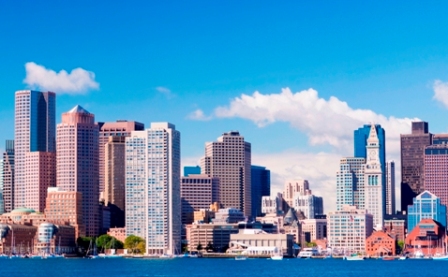 After years of sluggish sales and false starts, the real estate market is on a tear this summer, with prices posting double-digit gains every consecutive month since April. In fact, prices have since increased so much so quickly in major metropolitan markets that a few experts are already crying "bubble." Yet, in all of this hubbub, the bottom line is clear: the bottom has passed.

As most realtors in the Bay State would tell you, tight inventory and climbing prices have created a seller's market in Boston. Extreme bidding wars are erupting, and properties are closing well above asking prices - but that doesn't necessarily mean there's not opportunity out there for home buyers. And just because it would have been cheaper to buy a home six months ago, doesn't mean it's not a good time to buy one now.

That's good news for the 68 percent of renters surveyed in March by JP Morgan Chase, who said they wanted to buy a home. However, it may be risky in today's market for home flippers looking to purchase and sell a home quickly for profit. But for those retail buyers who want to buy and live in a house for five, or 10 years to forever, here are five reasons why it's still a great idea to stay on track with that home buying binge: 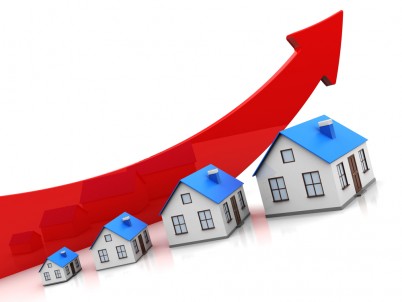 The massive gains seen over the past few months make it easy to forget that housing only bottomed out last year, hitting its lowest level in March 2012. While recent price increases aren't sustainable, there's plenty of room for home values to climb. Even with four months of improvement, prices remain about 26 percent below their 2006 peaks.

The primary driver of price gains is constrained supply, reflecting modest homebuilder activity; dwindling foreclosures; and continued foot-dragging by potential sellers who are waiting for prices to improve even further. Though inventories continue to lag, there is still adequate supply to sustain the market. As more and more home owners realize the potential of trading in their condos and multi-family homes, listings will eventually rise after the peak of summer selling season. This is inevitable, and would then dampen the market temporarily - making for a good argument of why prices will continue to rise after that brief stint in below the line. 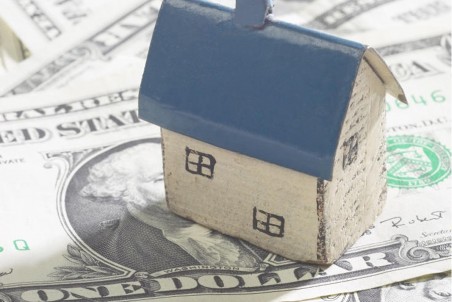 2. RATES ARE LOW BY HISTORICAL STANDARDS

Rates, currently at about 4.6 percent, have climbed a full percentage point since May - but they're still lower than they were just two years ago and far lower than their long-term average of about 8 percent. In the history of home mortgages in America, a 30-year mortgage at less than 5 percent is a gift. It's not supposed to be that way, and rates are only that low because of extraordinary monetary policy backed by robust spending and initiatives to push up the economy further.

Most economists don't expect the recent surge to continue. The Mortgage Bankers Association predicts rates will remain close to current levels through the end of 2014 so as to sustain the fueled up home buying spree that's on going, so as to not leave development projects hanging once they turn over. This is especially true since fiscal year 2012 and 2013 are making history in terms of the number of developments and construction project being approved almost every day. The average rate of project submittal and approval has, in fact, tripled to 82% for these two years alone, meaning property turnovers are likely to happen end of 2014 and beginning of 2015.

3. IT'S GETTING EASIER TO GET A MORTGAGE

Lending conditions constricted considerably during the credit crunch that hit after the bubble, and lenders have been slow to open their doors to less-than-stellar borrowers. Still, there are signs they're starting to relax requirements. While lending is nowhere near the no-doc, no down-payment days of the subprime-fueled boom, the Mortgage Bankers Association's Mortgage Credit Availability Index showed that credit availability has increased slightly every month since April. Since the start of 2013, banks have loosened requirements on down payments, debt-to-income ratios, and credit scores.

Banks may be even more willing to work with homebuyers over the next year as rising rates mean fewer applications from refinancers that have dominated their business in recent years. A lot of banks were at capacity dealing with the refinancers, which are easier loans to process. Now they'll have availability to work with other borrowers. 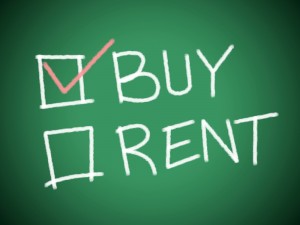 4. BUYING IS STILL CHEAPER THAN RENTING

Even with the recent increase in prices and rates, it's still cheaper to buy than to rent in all 100 of the largest real estate markets, even in a rental-heavy market such as Boston. Nationally, it's 37 percent cheaper to buy than to rent, assuming the buyer stays in the home for at least seven years. In Boston, it's cheaper to buy after only five years of renting since the return on their investment is extreme profitable (if the home owner so chooses to use it as an income-generating property). In fact, rates would have to more than double to over 10 percent for markets to tilt in favor of renting in 78 of the largest 100 real estate markets including Boston.

Typical monthly rent in the 100 largest metro areas is $1,100, and it's not expected to get any cheaper. The National Association of Realtors expects them to rise 4.5 percent this year and next. In Boston, average rental rate for 2013 is pegged at $1,350 however that could easily double or triple, depending on the neighborhood. Historically, rent increases at an annual average rate of 5-10%.

5. YOU WON'T HAVE TO COMPETE WITH INVESTORS

Agents and homebuyers have complained in recent years that it's tough for retail buyers to compete in the hottest markets, since an influx of investors were able to snap up thousands of properties at deep discounts by promising fast, all-cash deals. Recent price increases make such buys less appealing.

The distressed sales that brought investors to the table are diminishing as the number of foreclosures in the works finally wanes. In May, there were one million homes in some stage of foreclosure, a 29 percent decline from the previous year.

Investors are recalculating their numbers, because it might make less sense for them to buy in order to flip or rent now. That's an opportunity for primary owner-buyers who have less competition and still a historically favorable environment, even if affordability is weaker.

Still need for convincing? Call us now to set-up a risk-free consultation and find out how you can find that perfect piece of property. Call (617) 505-1781!