The U.S. housing recovery continues to make gains. New home sales have surged 38% since last year, hitting a five-year high in June. And despite a monthly drop in activity, sales of previously owned homes remain 15% higher than last year as well. Locally in Boston, the property market is steaming hot that it is seriously putting back the bite in the "mini" housing boom. Multiple developments are going up almost every quarter, and projects are being filed and approved faster than before to make way for the demand in the coming years.

In fact, if housing in the first six months of 2013 could be summed up in one sentence, it would go something like this: inventory is painfully tight, sales activity is surging and home prices are continually jumping. Now real estate experts are sounding off on the trends that will help shape the sector in the second half of 2013. Here's what you need to know: 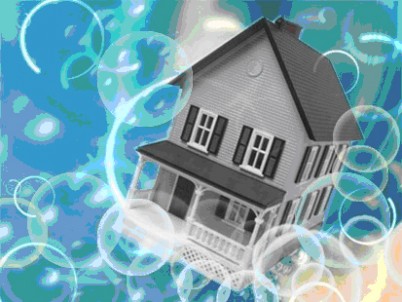 No Threat of Inflating Another Bubble

Home prices have clocked double-digit price appreciation this year. Prices across the 20 major U.S. metro markets, including Boston, were 12% higher in April than they were a year before, according to the S&P/Case-Shiller Home Price Index. Other indexes have registered similarly dramatic gains. The last time prices appreciated by double digits were during the last housing bubble, motivating to question whether a new bubble is beginning to inflate.

It isn't.  The current pace of growth, while certainly unsustainable for long term market health, is nothing to worry about just yet. Prices are now rising as fast as they were during the bubble years, but they are still low relative to the levels where they were back then. In actuality, prices are undervalued across most of the country, lower not just than their bubble-era peaks but also lower than their historical norms when adjusted for inflation.

Most economists believe home prices will continue to climb throughout the rest of this year. CoreLogic projects 2013 will end with a 6% increase over 2012 across the 20 major markets. And Altos Research, a Mountain View, Calif.-based firm that tracks real estate data in real time, believes 2013's final tally will be even higher. Still, it won't last. They say several variables, including increased inventory and higher mortgage rates, will slow the pace growth, which to be clear, is expected to stay positive over the next several years. 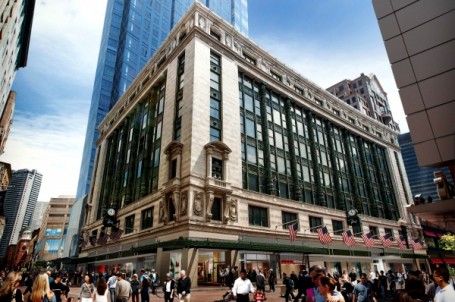 The abnormally tight inventory levels fueling the return of such frothy buyer practices as bidding wars and contingency-free offers will slowly begin to ease. Inventory - which hit a 12-year low earlier this year -- is already starting to increase and economists believe that trend will continue despite the season. In Boston, inventory saw its lowest levels since 2004 this year. In June, there were 7% less homes for sale nationally than a year earlier, but the monthly numbers offer the forward-looking story. From May to June, nationwide inventory grew by 4%; last year that monthly increase was only 1%. This reflects projects turning over and homeowners disposing their properties.

Last May, the City of Boston, along with the Massachusetts Governor's office, pledged to assist developers in creating conditions conducive to adding 20,000 additional housing units to the market. This year alone, there has been a record of an average of 8 projects being approved every month. Still, some experts, believe we could see housing shortages in the most sought after locales as far out as the next three years.

It will come down to new construction as more homebuilders continue to gain confidence and roll new developments. Experts expect to see more construction commence in places like the Northeast, Texas, the Carolinas, Northern California and other parts of country where there's strong housing demand, spurring job growth in both construction and housing-related industries.

Since an unusually large portion of new construction is multifamily, increased inventory won't just help slow the rapid rate of home price growth but also quell rent prices. As many as six million more households nationally will join the rental market ranks over the next decade;  more building in major cities will help keep rents from rising too much in response. 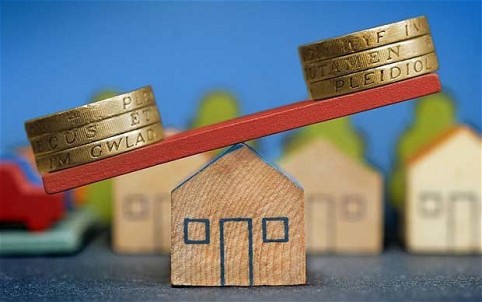 Mortgage rates have risen over the past two months. A recent Trulia survey found rising rates was the number one worry among prospective buyers right now.

Economists believe rates will continue to climb, though at a much less feverish pace than recently witnessed. But while the higher rates - the 30-year fixed loan is about a point higher than it was in early May - mean borrowing is getting more expensive, housing won't become unaffordable anytime soon.

In reality, prices are still low relative to rents, so at 4.5%, it's still more than a third cheaper to buy than to rent on average across the U.S. Not every market will remain cheaper to buy but on average, buying will stay cheaper than renting until rates reach 10.5% -- a level we haven't seen since 1990. In Boston, rent to buy ratio is still pegged at 3.5 years - so if you've been renting more than three and a half years, you might want to consider buying soon.

Still, in metro areas like San Francisco, San Jose, New York and Boston, markets that were always historically cheaper to rent than buy before the downturn, rates will begin to tip the scale back toward renting once they rise above 5%.

The estimation is it would take a 6.5% interest rate to bring affordability just back up to the level of early 2000s, meaning neither too affordable nor unaffordable. There's plenty of room for appreciation and rate increases before that and we will probably get a little of both. Rising rates may help fuel another trend in the coming months: an easing of tight mortgage credit that has hampered the purchases of even qualified homebuyers. As rates rise, refinancing business dries up, pushing lenders to begin ramping up the mortgages they underwrite for prospective buyers.

Foreclosure activity is on the decline. RealtyTrac, an Irvine, Calif.-based foreclosure site, reports that 800,000 properties had foreclosure filings on them nationwide in the first half of 2013. That's down 19% from the second half of 2012 and down 23% from the six months before that. In June there were 127,000 filings across the U.S. - the lowest number logged since December 2006. In Massachusetts, foreclosure petitions dropped a staggering 84% in July to only 245. Overall, the first six months of the year indicate that Boston, and Massachusetts in general, is over the foreclosure crisis since petitions have dropped a total of 69% for the first half.

Nationally, short sales continue to increase, with lenders arranging deals before they even process their first foreclosure filing on a delinquent homeowner's property. In the first quarter of 2013 short sales increased 79% versus a year earlier, thanks in part to the fact that short sale guidelines were loosened by the government sponsored enterprises. Locally, short lists aren't as popular, however this phenomenon could be seen in the way properties close over and above owner's asking prices. Average closing for the Back Bay, Beacon Hill, and South End neighborhoods hover between 10-15% over asking.

Another trend that will continue: investor activity, especially among international buyers. Individuals from Latin America, Asia, and parts of Europe continue to flood the market, as local economies in their home countries are either flourishing or diminishing, moving investors to seek greener pastures for their treasure throve across the seas.

Overall, the housing market for the rest of the year should be smooth sailing, with blue skies on the horizon. And if developers continue to build and deliver, it will only add to the continued increase in property gains, as demand isn't expected to lay low in the next three to five years.