Home sales have finally begun to slow after a red-hot slammed summer selling season where we saw prices soaring so quickly that some began to worry about the return of the so-called housing bubble.

But despite the recent housing gains, the country's homeownership rate has continued to fall. Just 65 percent of households in the first half of this year owned their homes, the lowest level in 18 years, and a significant decline from the record-high of more than 69 percent reached at the height of the housing boom in 2004. In Boston, homeownership is not nearly as rare, however owner-occupied units continue to be a thing of the past.

Although buying a home is roughly 35 percent cheaper than renting in the long term, an increasing percentage of Americans are choosing to sign a lease rather than a deed.  Experts predict homeownership will fall even more in the next few years. And though homeownership rates are likely to rebound a few years from now, one startling point floats out: that this is the right time to invest in an income property. Here's why: 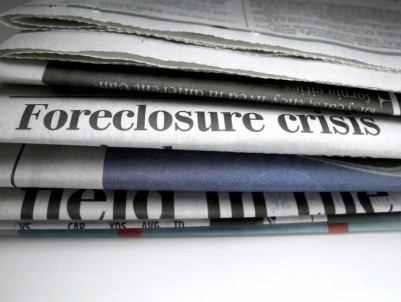 Foreclosure activity peaked in 2010, and August foreclosure starts were at the lowest level since December 2005. Just because the worst of the foreclosure crisis that led to the housing bust is behind us, it's not so far in the rear view that it's no longer impacting the market. Many of those who have lost a home to foreclosure have no desire to be a homeowner again. But even those who do will have to wait years before they can purchase another property. Foreclosures remain on a credit report for seven years, which can make it extremely difficult for those consumers who have been through one to get favorable terms on another mortgage. 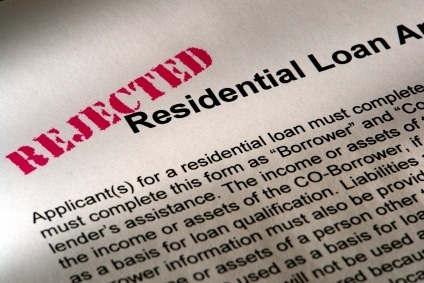 Lending conditions continue to be tight

Potential buyers without a foreclosure on their credit reports are finding it tough to get a mortgage. Even with a down payment of 15 percent to 25 percent, nearly one-third of Americans will not qualify for a mortgage under today's lending standards, according to late-September Zillow study.

Investors remain to reshape the market

Cash-rich institutional investors jumped into the market when homes were at their cheapest and built up massive real estate holdings that they've since turned into rental properties. In addition, many people who were underwater on their homes but needed to move became "accidental landlords," renting out their first home so that they could move to a second. 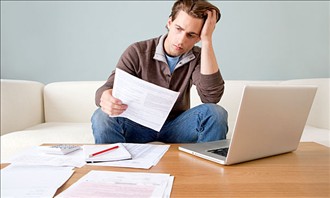 Thanks to high unemployment rates and heavy student-debt loads, more millennials have moved back into their parents' homes after college. In 2012, 36 percent of the country's 18-to-36-year-olds lived with their parents - the highest share in at least 40 years, according to a Pew Research study released in August.

Experts believe those millennials will eventually move out, but they're not going to jump straight from mom and dad's couch into homeownership.

Adding insult to injury, housing economists believe that the young people of today are probably going to rent before they buy. That results to only one thing: pushing the homeownership rate down even further. 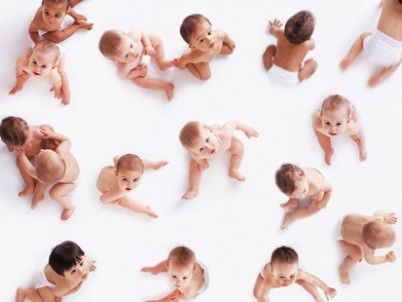 Fewer people are with families

Just 21 percent of current households are married with children, a decline from 24 percent in 2000. Meanwhile, the number of single households has reached 27 percent, more than double the percentage a few decades ago, according to the Census Bureau.

Space is the primary concern with buying versus renting. There's less of a need now for people to stay put and buy a house with space for all their kids. Individuals of today are more interested in living close to work and being able to walk places over starting families and staying at a permanent residence.

A study reveals that nearly two-thirds of potential buyers are worried that rising mortgage rates have negatively impacted their ability to buy a home. Twenty percent of buyers said they had slowed the pace of their home search in response to rising rates. Mortgage rates are about 4.5 percent, but the Mortgage Bankers Association predicts they'll reach 4.9 percent by 2014. 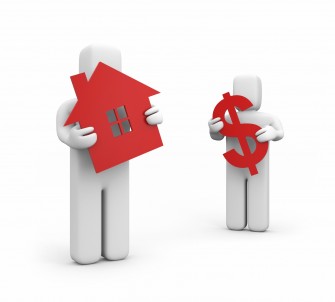 As everyone knows, the "American Dream" used to be synonymous with homeownership. Not so anymore. Today, the most popular definition is retiring with financial security, followed by being debt-free, according to Credit.com. Just 18 percent of respondents to that survey said that buying a home was the American Dream.

So, if you have the means to buy and invest in a rental property, now is the time to strike. There's no better period to ride the real estate wave, when you know you can get your investment back without the worry of when your investment will return.