It's the Red Sox opening game today, and as much as we're excited about the first pitch of the season, we're also ecstatic about the improvements and developments coming soon to the Green Monster's neighborhood! And though the spring and summer selling season is just fresh off its hiatus, there's already juicy talk about the impending rise of these developments in the near future:

First up is the modestly promoted, yet highly anticipated works to be done at The Landmark Center. The building, which currently hosts commercial tenants, has initiated preliminary works and lease modifications to make room for the structures' improvements which calls for a vertical expansion that will give way to 600 new luxury apartments, as well as an additional 15,000 square feet of office and retail space. The plan is to build 10-12 stories more on top of the now four-story historically-recognized structure. Another highlight of this exciting improvement? 15,000 square feet of pure grocery goodness by way of New York's Wegman's grocery store. Of course, Landmark's proponents know that with great power comes great responsibility, so they're also expanding their current parking capacity by 1,500 - that's all for you, Red Sox fans! 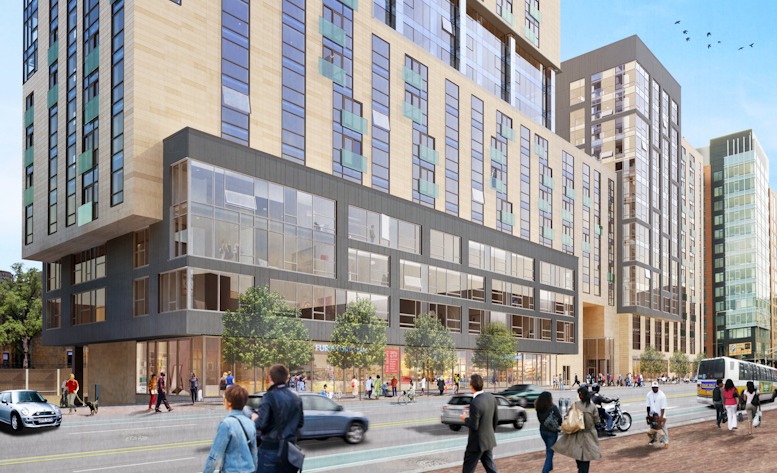 Perhaps what fans might be missing once all of the work is done is the whopper they get from the Burger King along Boylston Street. The former fast food chain succumbed to the pressure of property builders, and is now poised to be demolished for what is to be known as The Viridian - an almost 350,000 square foot project that rises up 18 floors, with 382 rental apartments for the taking. Future residents and retails lovers won't be forgotten though, as 10,000 square feet of ground floor establishments and shops will welcome them on its ground floor. Who knows, maybe Burger King might be making a comeback, after all.

Right across from the future Viridian is the already-astonishing Fenway Triangle. Already packing a punch for its brother building, The Trilogy, Fenway Triangle is the culmination of the developments going on in the triangular packet which conveniently sits by the edge of Fenway's busiest area. The newest building is poised to offer an additional 172 high- and mid-range rental apartments. Perhaps one of the reasons this development in particular has been receiving so much buzz is that it will be the sole location of Target within the City of Boston. Because let's face it - who wouldn't want to live by a Target? Our thoughts exactly. 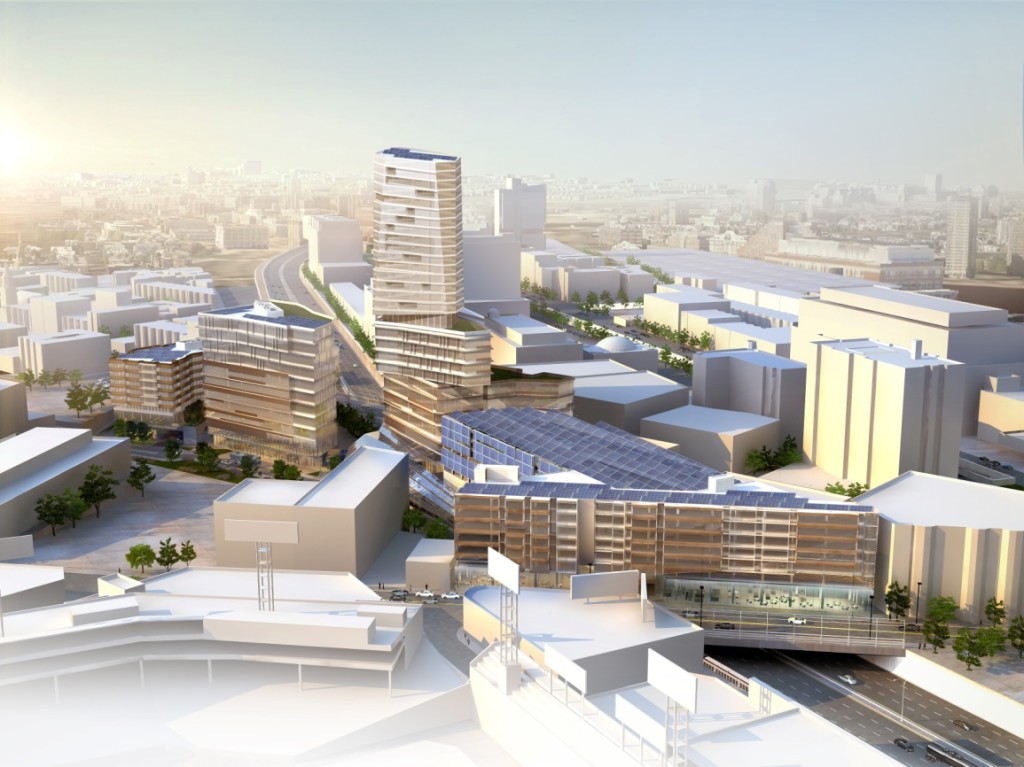 Last but not the least is perhaps one of the most transformative and much-anticipated projects to hit the Fens: the towering mega project dubbed as Fenway Center. A $550 million development, the whole project site spans 4.5 acres and encompasses a part of the Mass turnpike. Once completed, there will be five buildings that will completely transform the Fenway area and play host to commercial, residential, and office space. In particular, it is poised to reinvigorate the area that is now occupied by parking garages and some old run down 2-storey buildings, as a towering 27-storey mixed-use building will be built accompanied by four others - a 14-storey building and two seven-story buildings, as well as a 750-slot parking garage. The project broke ground last Spring and delivery will be in waves, with the first building opening spring 2015.

Keep up to date with all the developments in the area by signing up for our newsletter! Get exclusive offers and previews of properties before everyone else! Register now by filling up the form to your right.