As news last week broke of the double-digit growth of new construction homes across the US with strong contributions and significant sales strides in the Northeast, optimism for the property market also grew. This week however, numbers for July's Greater Boston property market have just been released, and it seems that existing properties fell short of the expectations set with numbers from the previous week. Granted there are numerous explanations why the market is down from last year - new versus existing properties being one of them, and lack inventory being among others - there are still very positive points to consider. Before we get down to the details, let's first take a look at what we're dealing with. 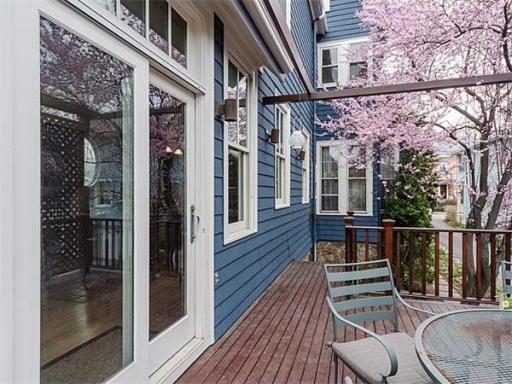 SINGLE-FAMILY HOME MARKET Sales of detached single-family homes declined on an annual basis for a seventh consecutive month in July though more modestly than in any of the previous six months this year, slipping 2.3 percent over year ago levels to 1,455 homes sold in July 2014. The last time home sales fell for seven consecutive months was December 2008 - June 2009.

Remarkably, despite the drop in year-over-year sales, last month's sales total is the second best ever for the month of July in Greater Boston, surpassed only by the record high of 1,489 single-family homes sold just 12 months earlier in July 2013. A healthy local job market, record high rents, and the steady recovery in home values over the past two years are helping to keep sales strong. Record low mortgage rates are also aiding, and a later than normal start to this year's spring housing market has allowed buyer activity to remain steady this summer. That's proven by the fact that single-family home sales also rose modestly on a month-to-month basis by 2.7 percent from June's 1,417 detached homes sold.

The average list time for homes sold increased for the first time in over two years in July, however the typical home remained on the market for less than two full months for a third straight month.  Single-family homes sold last month were on the market an average of 52 days, compared to 47 days in July 2013.

The inventory of single-family homes for sale continues to trail historic data, declining on an annual basis by nearly 3.3 percent in July and by 27 percent in the past 24 months. It's the thirty-third time in the past 34 months the number of homes listed for sale has dropped from the same month one year earlier, and with 2,784 listings on the market as of July 31 the supply of homes for sale entering August is at its lowest level in more than a decade. This brings the total supply in terms of months at 1.9 months of supply in July, a healthy and stable figure for the past 12 months. 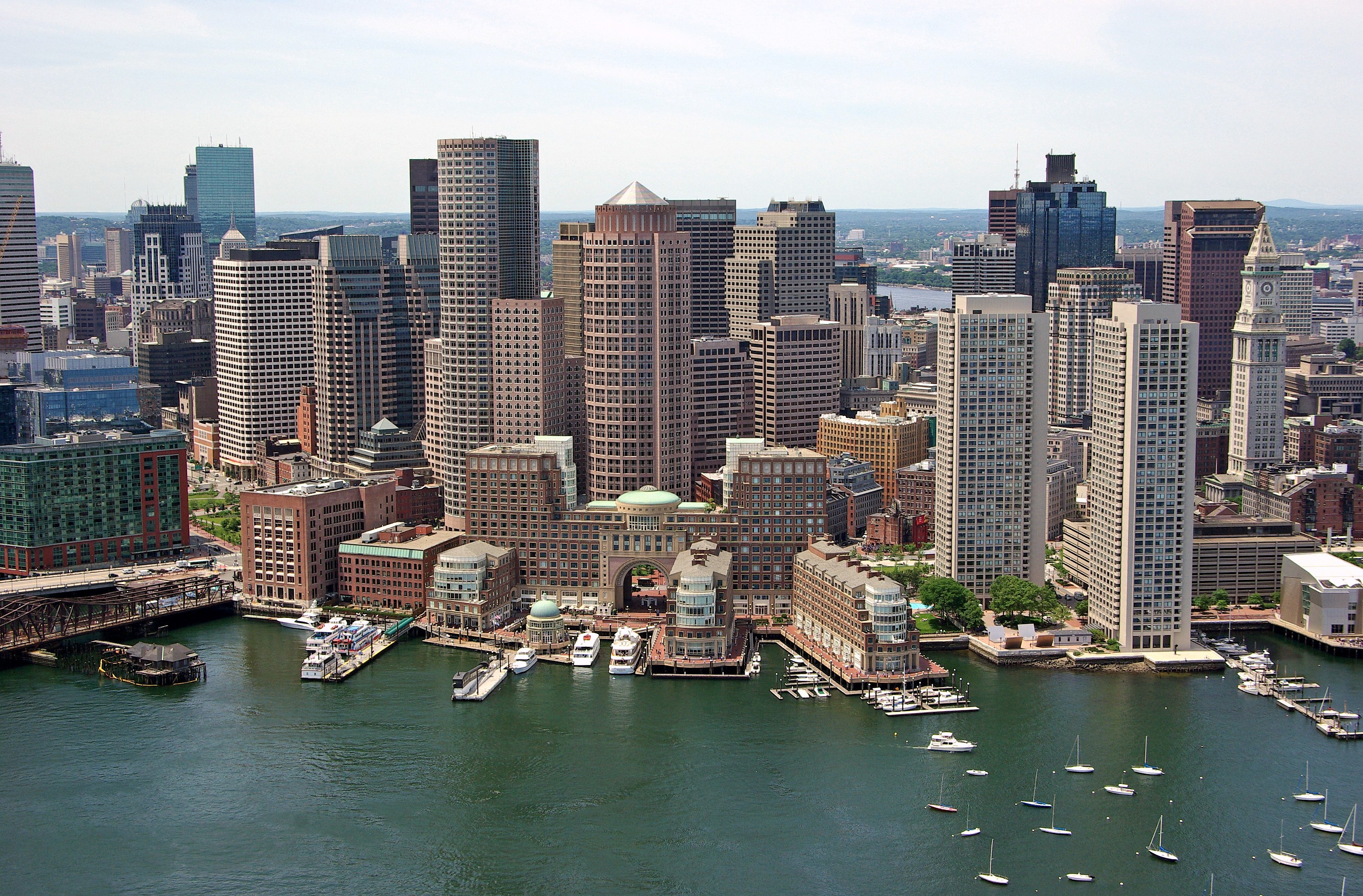 CONDOMINIUM MARKET Sales activity in the condo market declined on a year-on-year basis for a third consecutive month in July, decreasing 10.5 percent from 1,252 units closed in July 2013 to 1,121 condos sold this July. While this decrease is more than double the 4.7 percent sales decline observed one month earlier in June, it is worth noting that July 2013 was the second busiest July on record for condo sales in Greater Boston. So, even though sales activity was off by double-digits last month, the 1,121 condos sold this July is the fourth highest sales total for the month ever observed, exceeded only by July 2005 (1,268 units closed), July 2013 (1,252 units closed), and July 2004 (1,187 units closed).

Unlike the detached single-family market, condominium sales also slowed on a month-to-month basis in July, declining 7.1 percent from 1,207 units closed in June. The decrease is due in large part to the limited supply of condos for sale, which was down 12.3 percent from June and by nearly one quarter (24%) from July 2013. The lack of listings reflects the popularity of the condo market, where demand is especially strong among suburban empty-nesters looking to relocate to Boston, as well as with investors, and renters looking to become first-time homeowners.

As previously stated, the condo market has been the victim of an insufficient inventory of listings to meet current buyer demand and that's fueling much of the steady appreciation in condo prices since the beginning of last year. As a result, sellers are benefitting. The percentage of original list price to selling price hit 100 percent for a third consecutive month in July, meaning the typical condo owner was able to sell their unit for the full amount of their original asking price.

Although the median selling price for condos declined 4.4 percent on a month-to-month in July, that's down from the all-time high monthly median price of $450,000 observed in June which in itself was already a record breaker.

The average time for condominiums to sell increased on an annual basis for a second consecutive month in July, increasing by 11 days from 38 days on the market last July to 49 days on the market in July 2014. Average market time also increased on a month-to-month basis in July modestly from an average of 44 days in June, offering additional evidence that the shortage of listings is slowing sales and hindering buyers' ability to jump into the housing market.

The number of condos on the market declined for a thirty-sixth consecutive month in July, declining 24 percent to 1,425 condos for sale, and by nearly half (48%) since July 2012. Like the single-family market, the current inventory of condos for sale is the lowest monthly listing total in more than a decade, and has been remained persistently below 2,000 units for sale for 16 of the past 19 months. At the current sales pace there is just a 1.3 month supply of condos available for sale, which continues a steady decline from year ago levels when there was a 1.5 month supply in July 2013. As a result, it's clear that the on-going shortage of listings continues to put upward pressure on prices and is preventing an even healthier rebound in sales activity from occurring, especially in suburb communities where few new units are being built.