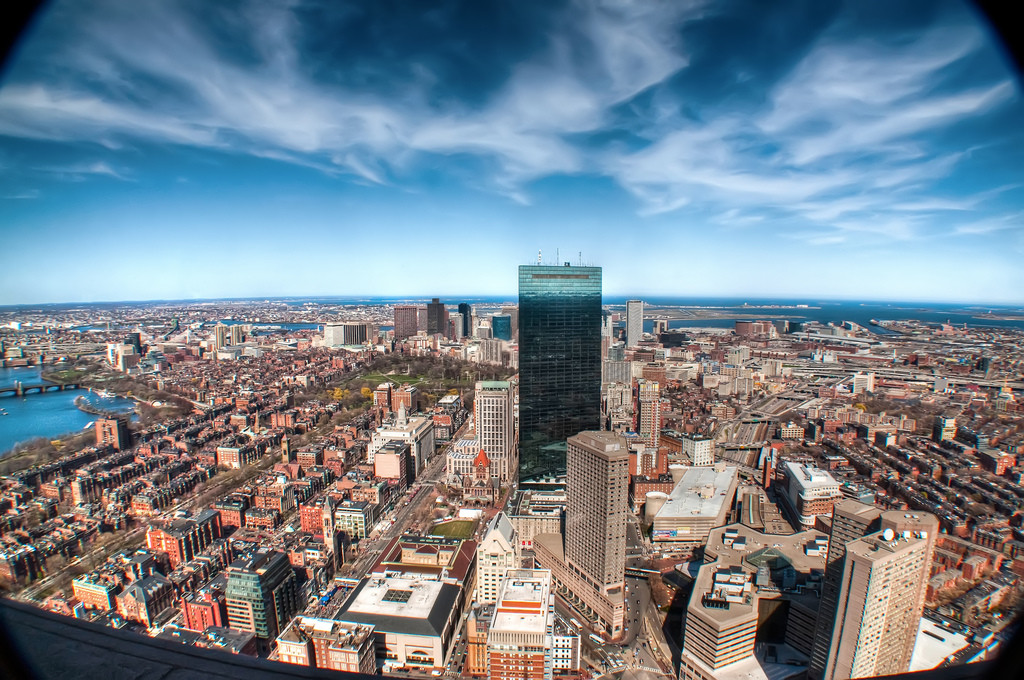 Still on 'holidaze' from an ultimately enjoyable holiday season? Wondering why you're in your cube and not in your PJ's lounging or sipping coffee and catching up with a friend? Well, we understand - some of us do need to go back to the salt mines - even if it's just for a day and a half, or two. And to make things a bit easier for you, we've prepared the perfect picker-upper: our Monday Morning Market Update. Why? Well because there's no better way to bring you back from your four-day Christmas coma than rehashing how Boston real estate properties did in November:

Greater Boston Single Family Homes The Single Family Market dipped slightly by 4.3 percent in November with 758 homes sold, selling 34 units fewer compared to last year's 792. A simple look at the inventory would give credence to why such is the case, with the number of homes up for sale dwindling by 8.8 percent last month with 2,265 available units on the market, compared to last year's 2,483. Given the difference in digits, Greater Boston Region is lucky enough to still have such "strong" decreasing numbers.

Perhaps the most impressive aspect of November 2014's performance is that the average number of days it takes to unload your investment is better than last year, improving by an average of 5 days. Last year, properties in the Greater Boston Area took 68 days before being taken off the market, but last month's figure held steady at 63 - just like previous months'. This is certainly welcome news to sellers (as well as buyers out there on a binge!).

Greater Boston Condominiums Just like inventory affected the sales of Single Family Homes, the same could be said for the Condominium Market in the Greater Boston Region, as it dipped more than 15 percent compared from last years' figure, selling less than a hundred units off November 2013's total of 711 (total of 602 for November 2014). It seems the condo market is not as resilient as the Single Family Home market when it comes to retaining inventory; this year, November only saw 1,215 units available on the market - a steep 25 percent decline from November 2013's total of 1,628 available units.

It seems condo hunters in the Greater Boston Market are pickier too, taking more time to get unloaded. Previous years' Average Days on Market sat at a total of only 51 days, while this years' have to wait an added 4 days on the market, for a total of 55 Days on Market before being sold.

As if it were a light at the end of the tunnel, the Median Sales price of Condominium Properties in the Greater Boston Market increased by 6.1 percent compared to the same period last year. On average, it will take $435,500 for you to own a condo right now in the Boston region, compared to only having to shell out $410,500 last year. For this year alone, Greater Boston condo properties have appreciate by 6.2 percent compared to last year. Interestingly, the "high-end" of the median price spectrum last year was $405,000, while this year is set to hit $430,000.

Metro Boston Single Family Homes Sadly, things in the heart of the hub seem a bit worse off than its nearby brothers. Sales of Single Family Homes in Boston dipped 18.1 percent for the month, totaling to 68 units compared to last year's 83. That brings the YTD totals to 879 Single Family Homes sold, 7.4 percent (or 70 units) less than last years'. The Median Sales Price, on the other hand, has continued its climb and appreciate 4.5 percent, standing at $438,750.

There were also far fewer homes to be sold this year, in fact more than 20 percent fewer than in November 2013. Only 172 homes went on the market, compared to 217 for the same month in the previous year. There has virtually been no increase in New Listings for this month - flat if you're comparing November 2013 and 2014, with a steady inflow of new listings hovering the 67-69 units range.

One thing that November Single Family Homes share with its border brothers in Greater Boston is the length of time it takes to dispose of investments. It took an average of 66 days to sell a Single Family Home in Metro Boston, comparable to the whole region's rate.

Metro Boston Single Condominiums Although similar picture, the strokes differs here quite a bit. Condominiums in Metro Boston have a slightly better Sales pace, dropping only 12.9 percent from November 2013's figures. In total, 263 condominiums saw their deeds exchanged, compared to 302 units in 2013.

The Median Sales Price of Condominiums in and around town increased by 4.3 percent last month to $480,000. This reflects a $20,000 increase over figures from November 2013, when condominium sales were spiking month after month and virtually halted to a slow in the earlier months of this year.

And due to the sheer number of projects being turned over almost every quarter this year (and the coming year), inventory is only 16.4 percent down, in spite of decent sales figures for November 2014. Last year there were 646 units available, whereas this year we're faced with 600 units on the market in November - quite a steady number given the pace! This will help temper off any extraordinarily high price hike ups that could stem from dwindling condominum inventory.

Though the average number of days condominium units remain in the market have increased by 3 days (10.4 percent) from last year, this primarily reflects the unusual number of choices available out there for prospective buyers during this time of year. The seller's market is indeed in full bloom even as we inch on to winter! In fact, New Listings for Condo Properties in the Metro Boston enjoyed a robust and healthy 14.2 percent increase, adding 258 new units for sale in November 2014, compared to only 225 in 2013.

Hungry for more digs and development data? Stay tuned as we publish our Real Estate Forecast In 2015 later this week.