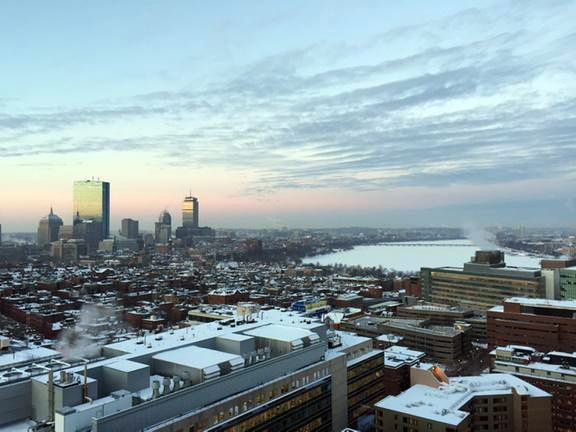 The City's effort to add more housing to Boston's ailing inventory seemed to get another boost, as the Boston Redevelopment Authority approved late last week seven large projects that are poised to add almost 800 residential units across 1.1 million square feet. The projects are also expected to create roughly the same amount of jobs during the two-year period, with a total price tag of almost a half a billion ($490 million to be exact) for all newly-approved developments.

Projects that are now on the pipeline include: 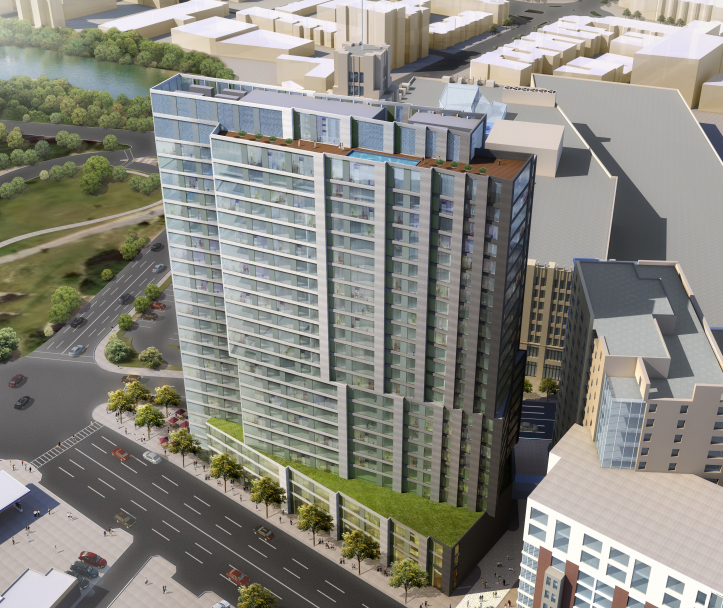 A Samuels & Associates project, this towering, soon-to-be-built residential enclave will be located at the corner of Brookline Avenue and Boylston Street. It will occupy the parcel formerly allowed to D'Angelo's and is set to complement the existing Fenway Triangle Project. In total, The Point will have 390,460 square feet of developed space, spanning 30-storeys with 240 rental units, 109 condominiums, and 25,000 square feet of retail space. As an added bonus, the developers have opted to include 17,000 square feet of pedestrian open space, accessible to residents and retail visitors.

Dubbed the "next phase" of Fort Point's multi-phase, mixed-use Channel Center project, the development will have mostly commercial spaces - 66,000 sq feet of office space, and 6,7000 square feet of area for retail. The project is seen as a continuation of an attempt to bring pedestrian foot traffic into the area prior to the development of more residential towers in the hotly-anticipated Fort Point Channel neighborhood that has seen more and more residential buildings sprout up since the completion of major buildings in the pocket district of the Seaport.

Built specifically to address the growing concern of rental affordability in the city's eastern-most neighborhood, Paris Village is a $11.5 million development along Paris Street that will have 23 units. The project, planned and organized by East Boston Community Development, will have an assortment of floor plans to cater to the growing demand in East Boston. 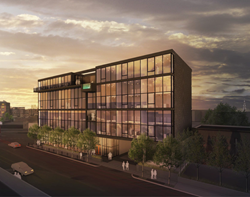 At 43,650 square feet, this $11.5 million six-story housing development in South Boston is poised to be situated where the current Enterprise Rent-A-Car facility is currently located - at 248 Dorchester Avenue. It will have 33 residential units in total, all of which will have individual on-site assigned parking spots. On the ground floor will be 4,400 square feet of retail space, possibly for restaurant occupancy.

Finally, and also in Southie, is a $40 million transit-oriented development project in Dorchester's Ashmont neighborhood. The project in its totality will include 87 housing units and span 106,000 square feet at a close proximity to the Ashmont T station.