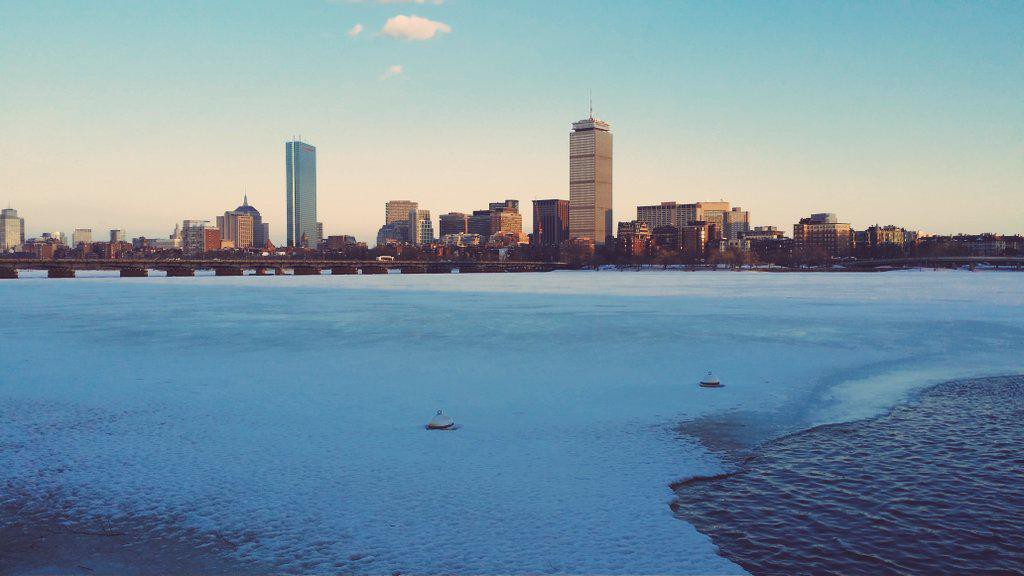 Selling your property soon? Good. Inventory in Boston needs some desperate replenishing.  Even if more listings are cropping up as the spring selling season approaches, it's still a seller's market, and therefore entirely possible you'll get multiple offers on your apartment. But oftentimes, the highest bid isn't your best pick, especially if the price difference between two offers isn't big enough to matter in two years. But one thing that people don't realize is putting an apartment on the market and getting a contract signed is not as difficult as making sure you have a buyer that's qualified and will get to the closing table.

So, how do you evaluate which buyer is the surest bet? Here, we round up the most important elements in making a wise decision:

Almost always, the offer that doesn't rely on a purchaser getting a mortgage is the safer and faster option. That's because lenders can be deal-killers--not only because they may not approve the buyer, dashing the sale altogether, but also because a low appraisal could require the purchaser to put up more money, or a co-op board could reject a candidate they see as less financially stable. Involving a bank also delays the process by several weeks or even months. 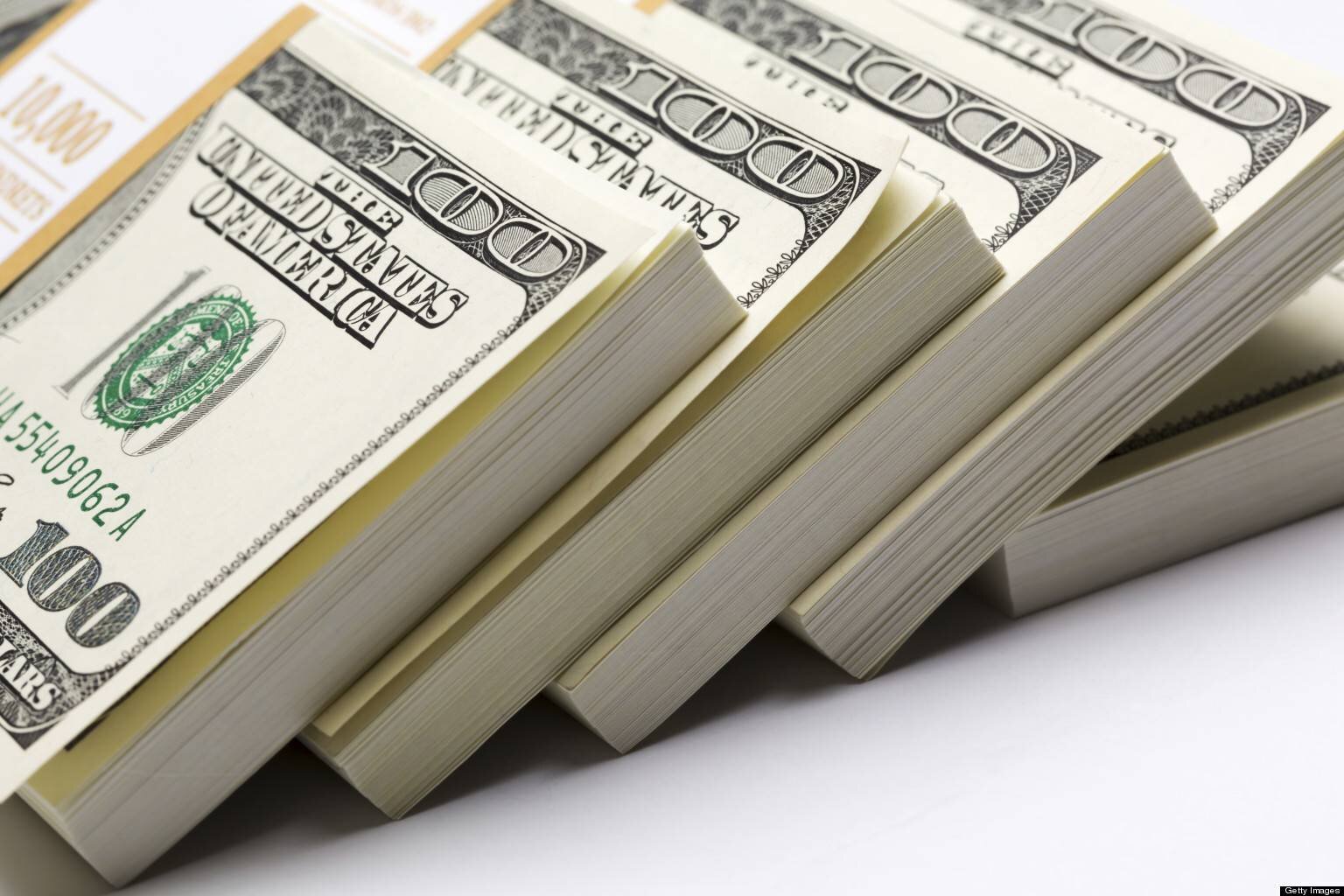 Sometimes a buyer with a shakier balance sheet--higher debt, fewer assets or an irregular paycheck--will offer more money upfront to offset potential red flags. But it's almost never worth it, brokers say, because the co-op board will quash the deal. (This is less important in condos because the board can't reject a buyer in the same way, but they'll still want to make sure a buyer can pay the common charges, which will slow things down.) Moving forward with a buyer who may be 'risky' in the eyes of the lender is often a waste of time.

How do you tell if a buyer is on solid financial ground?

While not quite as safe as an all-cash buyer, a bidder who agrees to waive the contract's mortgage contingency--and walk away from their deposit if the sale collapses because they can't get financing--is arguably second best. For a seller, choosing a buyer without a mortgage contingency removes one obstacle of  getting to the closing table. Banks take a long time to process paper work especially after the 2007 home and financial fiasco. They can also change their mind the day before the closing and simply not fund the loan. It rarely has happened, but it does.

To be sure, you don't have a guarantee that they can finance the purchase, but at least you'll be compensated if the sale falls apart for this reason. 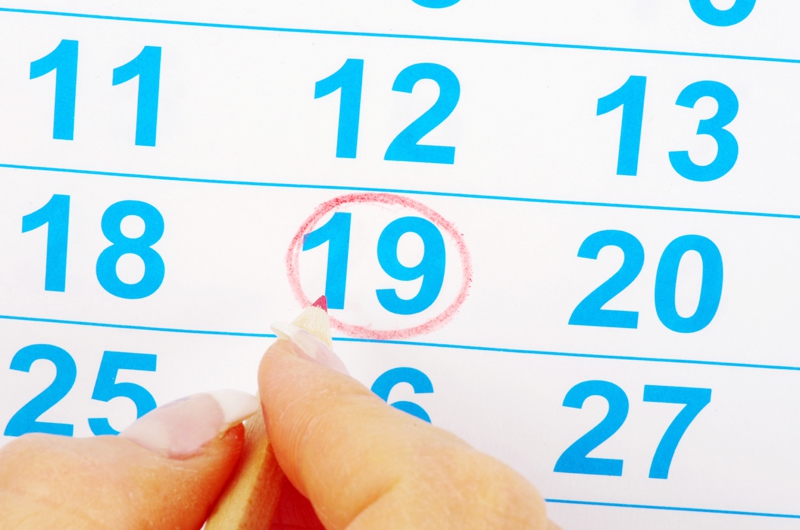 Usually, the time between an offer and the closing is at least three months for a co-op and two months for a condo partly because a lot of condo buyers are all-cash. But if you need to move out ASAP or, conversely, need more time to vacate, a buyer who can accommodate your wishes might be worth sacrificing a hair off the sale price--or might tip the scales between two similar offers.

Often, the broker will let you know about their client's timing when they make their initial bid. Sometimes we'll have buyers who just want to  know that they have a place well in advance, but don't mind waiting eight months or so to close. Your broker can ask the buyer or their broker what their timeline is like.

Some sellers get their highest offer from buyers whose broker seemed unfamiliar with the sales process, who insisted on corresponding by phone rather than email, and was hard to get in touch with. They decided not to accept that buyer's offer because they figured the whole transaction would take longer and in real estate, as in life, time is money.

Of course, you won't immediately know how the other broker operates, but if you get a sense from your own broker that they're unprofessional or difficult to contact, it might be worth evaluating different offers. 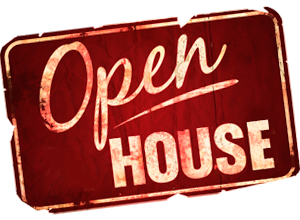 Similarly, sky-high bids from flaky buyers can be a waste of time. When inventory is low, buyers get scared and sometimes, they make offers when they don't really want the apartment. Then they get cold feet when they get an accepted offer. If someone is offering really high, you should be a little wary and try to lock it in quickly before they pull out.

Or, you may want to go with the offer from the buyer who truly wants your apartment, even if their bid is a bit lower. While it can be difficult to tell who's serious, there are some hints. Gauge it as, "do they want to bring in a contractor, or bring in multiple visits?"

Also, if you know they've been apartment hunting for a long time and seem knowledgeable about the market, they're probably not just submitting an offer on the first place they see. Familiarity with the neighborhood is another good sign, as is a desire to move quickly.

Sometimes the company you keep also has an impact. Take for example "Joy", a new Beacon Hill owner who bought a two-bedroom late last year and who won out against higher offers, apparently because the seller thought she had the "nicest" family. That was particularly important for the owner, who apparently owns another unit directly above the one being sold and planned to move there knowing there were friendly neighbors downstairs.

While this specific situation might not crop up often, selling to a pleasant person who seems like they'd treat your home right is an important consideration, particularly for sellers who feel emotionally connected to their home. That's why some buyer's brokers include a "love letter" with their offer expounding their client's personal qualities.