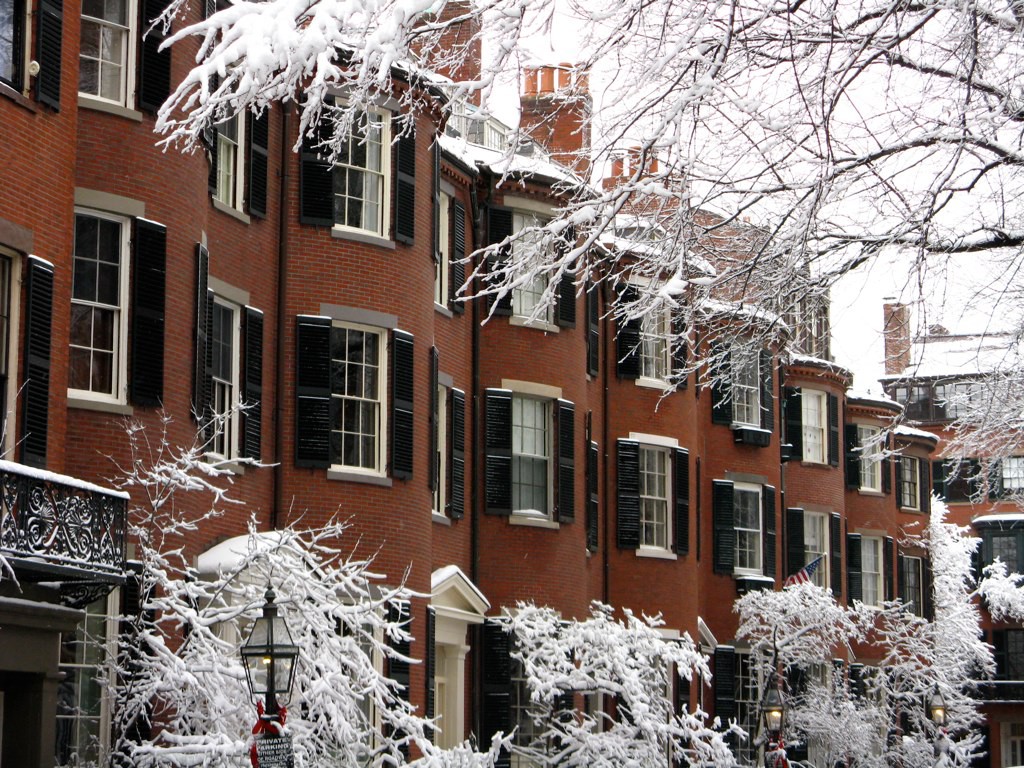 With yesterday's surprising news of the surge in pending home sales that greeted sellers in February in spite of its ultra-snowy days, it's only fitting that we in turn present to you potential buyers the best buys in Boston under $600K, all of which are available for you to visit this weekend, sans the snowy streets of course.

But before we get down to the details of these affordable yet luxurious homes, let's first discuss how much of an actual issue is inventory in the Downtown Boston market.

If you asked around and do a backyard survey, brokers and agents alike will tell you: there's nothing on the market (that's an exaggeration of course, albeit not a too far fetched one). There are listings and opportunities available out there however, they're not necessarily in the realm of affordable, especially to those who are looking at purchasing their first property (which is good news to investors out there hunting).

The overall number of listings across Boston's 14 "downtown" districts, as Tom Acitelli points out on his Curbed.com post, is astronomical - and so are their price tags. In his real estate realizations, he found that inventory is actually up, but only for those listings that are $1 million and up. In fact, since 2013, Boston's number of million-dollar listings have steadily gone up year after year - this March being the winner, as 44 percent of all listings across these 14 "downtown districts" comprise the total base of inventory available out there.

Seven-figure homes aren't new to Boston, but having that much in such a small concentration of land mass has its negative side effects. For instance, median prices will be inflated and therefore affect the affordability in a given neighborhood. Tom notes:

So what is a first-time homebuyer to do? Well, like our headline suggests, we'd like to present to you the result of our city scouring of the five newest, best, and affordable options out there for your viewing this weekend - all in Downtown Boston, from back Bay to Beacon Hill to the South End. You're welcome. 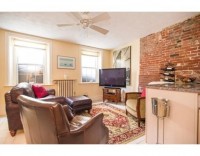