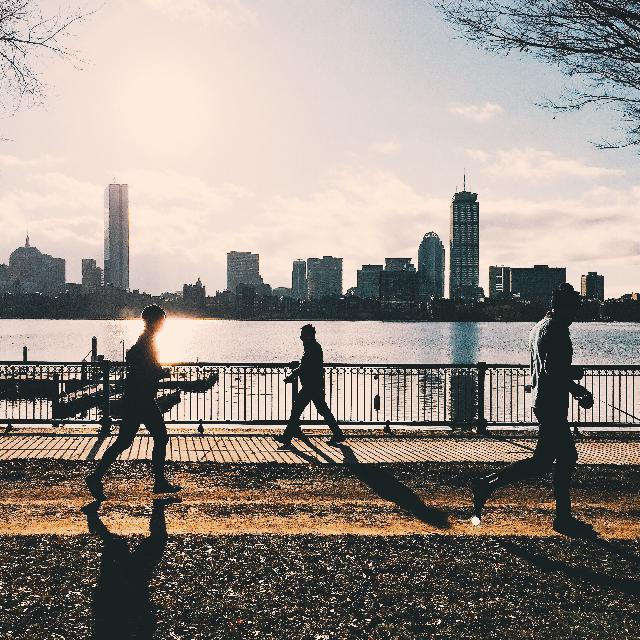 es from last month's performance of properties citywide are finally in and as expected, the tough and historic winter the city experienced has had a rough impact on the real estate sector, particularly closed sales and inventory across single family homes and condominiums.

February In A Snapshot Across the City of Boston's 23 neighborhoods, Closed Sales for the month declined 16 percent for both Single-family homes as well as condominium properties. Not surprisingly, the carefully-monitored Inventory also dipped 31 percent last month, as sellers backed off from listing their properties due to the onslaught of snow that hit the city.

According to data gathered from MLS, 11 properties were temporarily withdrawn from the market during the month of February: 5 single-family homes and 7 condominium units from Brighton to Dorchester to Back Bay reversed their sales course during this time. One silver lining for sellers is that in spite of the weather conditions, Median Prices of properties seemed unaffected, appreciating an average of 3.3 percent in February.

Perhaps the most startling figure in February is the number of homes available in the market, with inventory for Single-Family Properties dropping 52.2 percent compared to February 2014. As of February 28 of this year, there were only 89 homes on the market compared to the same period las year which enjoyed a healthy 189 homes available in the market, putting the number of months of supply at only 1.1 months if no new listings arrive. 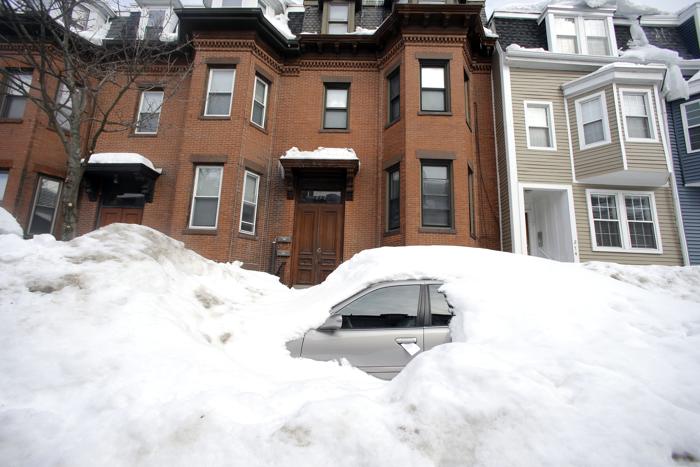 Condominiums Properties Not to everyone's surprise, there was an even bigger dip in condominium sales for the month, with closed sales dropping 17.2 percent, totaling to only 169 units sold in the month, compared to February 2014's 204 units that changed hands. Year To Date data complements this figure, with closed sales dropping 19.6 percent to 362 units from January 1-February 28, compared to the same period last year which saw 450 units close.

In spite of the drop in sales, the Median Sales Price for Condominium Properties continued to climb in February, appreciating 8.6 percent to $529,000 compared to last year's median price tag of $487,250.

A closer look at the numbers reveal that the primary reason for the drop in closed sales is due to the lack of available condominium properties in the market. As forecasted, February Inventory dropped by 23.6 percent with only 414 units listed on the market compared to last year's 542 units available. Just like Single Family Homes, the total number of condominium listings would only supply the market for an average of 1.3 months if no new properties were to be listed.

Springing Forward As the city recovers from a harsh winter, the outlook for spring sellers will be "a little rosier" than the previous month. Traditionally, March-May see an upsurge in inventory in anticipation and preparation for the spring & summer selling months, however this year fresh inventory is lacking. Sellers who do decide to list their property are sure to reap the rewards for doing so, as demand grows even more as the warmer months approach, and with a tight inventory, what ever available selection there is will surely be bought at first (or maybe second) sight.

Thinking of divesting? David Paez has been successfully in the business of buying, selling, and renting homes for over seven years. He is actively aiding willing sellers in disposing their investments. List your home now and reap the financial rewards! Call David at (617) 549-9783 and schedule a risk-free consultation and find out how he can get you the most return on your investment.