It's finally feeling like Spring in the city - sun's out, temperatures are cool but not freezing, and the snowy sidewalks have finally been freed up. And, if you're like any other Bostonian, you're probably looking forward to coming out of hibernation. So, aside from your house hunting and open house duties this week, here's a non-sucky going out guide to gigs and events in the city:

BarUp's Bar of The Night: Hennessy's Boston The days of wanting to go out on a weekday, but can't find a packed bar are over... well, about to be over. The BarUp App is aiming to solve the problem that most bar goers have during the weekday. Where can I grab drinks in the city that has the atmosphere of a weekend? This week's pick? Hennessy's Boston. Check it out!

BarUp is aiming to send you a message directly to your phone informing you of what bar they are going to pack. No more sitting in a bar with 10 people in it, praying a group of single girls/guys walk through. From college kids, young professionals and even the older crowd, this mobile app aims to please everybody.

17th Annual Boston Underground Film Festival The Boston Underground Film Festival has labored for the last ten months to bring the most cutting-edge film and video to the Boston area from March 25-29th.  BUFF has a seventeen year history of bringing under-appreciated cinema to an audience ravenous for a movie-going experience outside the mainstream. Over the years, BUFF has also managed to give Boston audiences face-time with such visionary contemporary filmmakers as Jason Eisener, Douglas Buck, Simon Rumley, Zach Clark, Karim Hussain, Alex Ross Perry, Anna Biller, and Ann Marie Fleming.

Pour Over 101 Curious about how your local barista is brewing that perfect cup? Take a beginners course and learn how to make that precise hand-poured coffee called pourover. A beginners class to coffee extraction method using a Hario V60. The class will provide an introduction to extraction theory and basic kettle handling. Materials and coffee will be provided for the training lab and participants will receive a take home brewing packet.

Service Made Simple: Networking With A Cause Boston Building Impact's Service Made Simple is coming to Central Warf Co. in the heart of the Financial District. Bring your friends and colleagues to spend the night mingling and speed volunteering at this great bar in downtown Boston! Participate in quick volunteering projects (such as writing letters to soldiers and making cards for elderly folks) and socializing with fellow community-minded professionals. Building Impact is a Boston-based non-profit that makes volunteering more accessible to buildings, companies, and their employees. Whether you are a current program user or someone who wants to network, connect and give back to your community - SMS wants you to come out on March 26th! Light appetizers will be provided, a gift certificate will be raffled off, and drinks can be purchased at the cash bar. 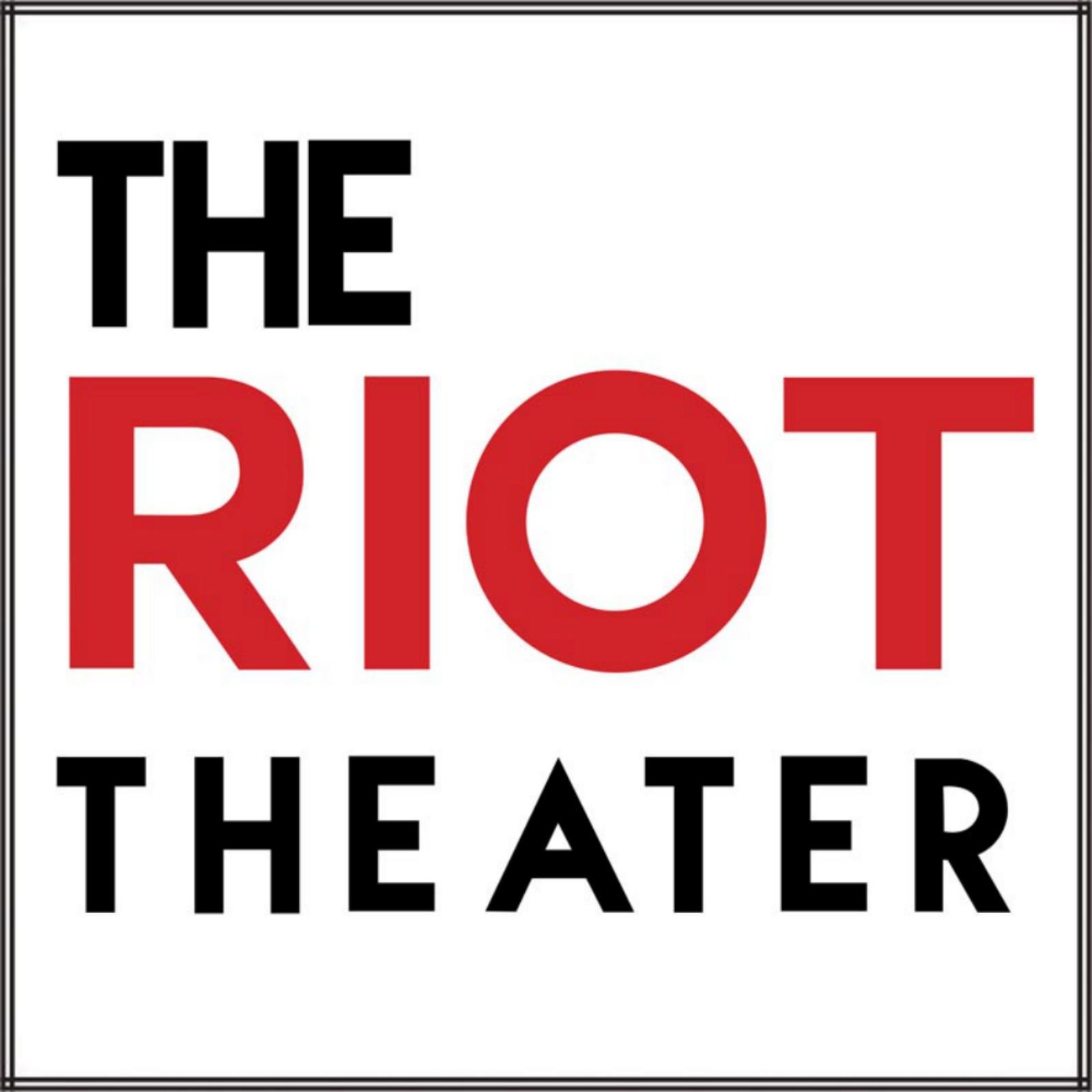 #CrazySexyCool Every second and fourth Thursday, join us at 6B Lounge as Thursday Night Music Club explores R&B from the 80s, 90s, and today. Come vibe out over drinks, do some chair-dancing, or get up and get your groove on. It's entirely up to you. Featuring the music of Beyoncé, Tweet, Mary J., SWV, Aaliyah, D'Angelo, Usher, Ne-Yo, John Legend, Alicia Keys, Erykah Badu, India.Arie, Ashanti, and more!

Top Chef Vietnam, Boston A chef competition, a catered Vietnamese dinner, entertainment, and a silent auction - all to benefit The Catalyst Foundation, a Minnesota-based charity, featured on the CNN Freedom Project, working to prevent child trafficking in Vietnam. Adults $45, students $30. At the Vietnamese-American Community Center in Dorchester, just a few steps away from the Fields Corner stop on the MBTA Red line. 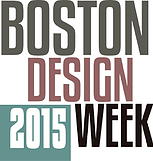