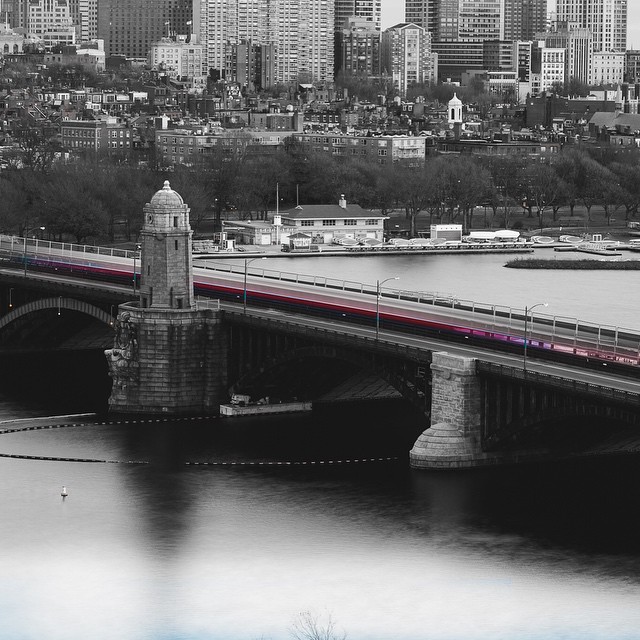 If you've lived in Boston at any point in your life, you know that the city is known for a great many things: being a title town for its many sporting accomplishments; its highly-regarded position as the country's most walkable collegetown which supports some of the world's best hospitals; the uneven and oftentimes tumultuous weather patterns; and of course, its high cost of living - specifically because of its skyrocketing rental rates that headlines real estate news every time the spring and summer property market goes into full swing.

Maps from real estate website Ungentry highlights this fact, as shown by their visual representation of the shifts in Boston's rental statistics throughout the past three decades: from 1990 all the way to the 2010s. In their heat map, they've found that rents in the Downtown Boston area - specifically Back Bay and its neighbor Beacon Hill, already had exorbitant rates to begin with. In the 90's, the average rent for these two 'hoods clocked in at a range of $1340-1660, figures that if adjusted for inflation, would be comparable to paying a range of $2406-$2981 in 2015 dollar terms. That is, indeed, radically more expensive that the rest of the country's Top 25 Metropolitan Cities.

Thankfully, the increase in rents don't necessarily reflect this rapid increase in pace, but rather gradual in elevating their price points throughout the past 25 years. Though of course, this is not to say that some properties already bare this rental price point. However, the most salient piece of information that can be gathered from the Ungentrify maps is not so much the increase in rents, but the spread of the increase to bordering neighborhoods.

For instance, in the 90's, Back Bay and Beacon Hill were the two-most expensive areas in the city, but as time passed, this "condition" spreads to Bay Village, the West End, Financial- and Leather Districts, Chinatown, and last but not least, South Boston - all of which share roughly the same price points with each other by 2010 and the years following it, dipping slightly during the recession years of 2007-2009 but picking up pace again afterward.

Being a realist, the increase in rentals rates can be thought of as something of a normal occurrence and could be a function of time, inflation, and gentrification. But, the big thing to note is how fast bordering neighborhoods adapted to the same elevated price points as their counterparts, sharing the same price bracket today with what were once considered "deeply affordable" pockets of neighborhoods within the city - South Boston being a concrete example. Perhaps developments in the now-dubbed "Seaport District" influenced these movements in the market, and the same could be said for East Boston in a decade.

For its part, the Mayor's office has been trying to arrest this rapid increase of rental rates, urging and incenting developers to produce more housing units to achieve a more balanced market. Mayor Menino (and continued on by Marty Walsh) envisions 20,000 additional apartments by 2020 that should address the "vacuum" in the inventory of rental units. However, closer inspection reveals that the same number of units were delivered from the period of 1990 to 2010 but obviously had minimal impact on the market.

One thing that does differentiate the addition of properties in the earlier decades was perhaps their location, which were primarily centered on downtown neighborhoods in the 90's. Something that more recent efforts by developers suggest will be different this time around, promising instead to spread out some more geographically and limit luxury properties going up in a concentrated locale. Hopefully these efforts will provide "balanced" rentals for the general and mid-market segments in nearby quarters of the city.

If there is one thing to be learned from all of this historical and forward movement is that current property owners will be enjoying lofty rental rates for quite sometime, perhaps even gaining more as they re-invest in new development projects or divest them for a hefty return.