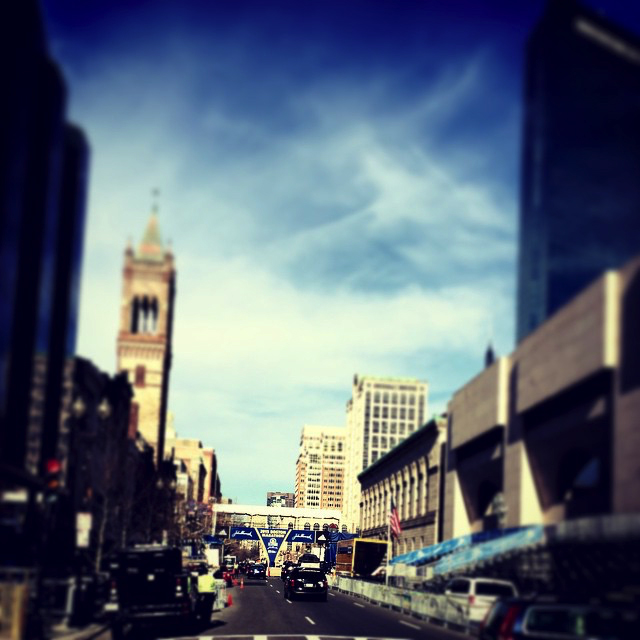 If you're one of those who are still trying to get in tip top shape before the big day, check out our list of parks and paths across the city that's sure to liven up your day and prep you for Monday. And aside from the providing a path for your exercise, these parks also serve as refuge to those who might just need a little space away from the crowds.

But if you're going away for the weekend to escape the marathon madness, don't worry - spring and summer should also provide a good time for you to sneak into these off-the-beaten path parks across the city - whether to go for a run, or simply to take a stroll during sunnier days. Here are the parks, organized by neighborhood for your convenience:

Norman B. Leventhal Park Yup, Post Office Square can be beautiful. The private park features a green oasis in the rough-and-tumble Financial District as well as a music series during the summer. It is also easily accessible via the subway, bus, or by foot. Make sure to head over to the Fort Point after your visit, and grab a bite to eat in one of the up and coming hotspots sprouting up there.

Check out listings in Downtown Boston >>

Cambridge Center Roof Garden This hidden, not-so-secret garden in Cambridge's Kendall Square is a perfect way to take a break from work, for those on the other side of the river. Complete with an excellent view of the city, the rooftop garden is lined with real, green grass and dotted with trees, flowers and benches. To get there, just go to the parking garage of 4 Cambridge Center and follow the signs to the urban oasis.

Paul Revere Park This relatively new, 5-acre park (completed in 2007) in Charlestown includes a pier overlooking Boston Harbor with fish-cleaning stations that, according to the city, make it a "perfect spot for some friendly fishing." It's about a 10-minute walk from North Station.

Fresh Pond Reservation The 155-acre lake here has been part of Cambridge's reservoir system since the 1850s, and has 162 wooded acres surrounding it. These acres include a 2.25-mile perimeter road for jogging, biking, walking, etc.

Check out listings in Cambridge >> 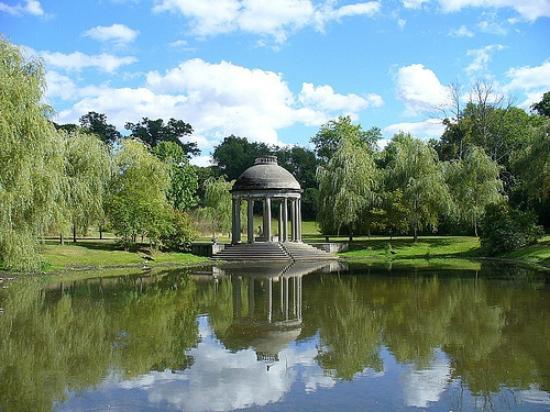 Larz Anderson Park The largest park in Brookline, Larz Anderson is a prime destination for both a day spent outdoors and a quick afternoon trip. In addition sprawling fields, awesome views and open space, Larz Anderson provides picnic areas for outdoor grilling and celebrations. The park is available on the Green Line's D train at the Reservoir station.

Amory Park Amory Park is nestled conveniently between Commonwealth Avenue and Beacon Street for easy access. With a field in the center, Amory's standout destination for those seeking a quiet, shady spot is Hall's Pond Sanctuary, a trail in the woods around a pond that leads to a public garden with trees, flowers and benches. There are also tennis courts and picnic tables on the grounds. The park is accessible by the Green Line's B train at BU West, or the C train at Kent and Hawes Street.

Chestnut Hill Reservoir This parkland offers plenty of recreation, including tennis courts and the Cassidy Playground. The adjoining reservoir has 1.6-mile loop for jogging, striding, and more. There are also hidden paths on the sides of the loop, leading into sometimes creepy but most of the time serene parts of Brookline - including the first church in Boston, and the oldest cemetery in the state.

Check out listings in Brookline >>

Jamaica Pond Also on the Emerald Necklace is the Arnold Arboretum (pictured), a beautiful destination to take in the trees in bloom this season, and also watch for birds as they return for spring. Guided tours are available starting this weekend, on April 19. To get to the arboretum, head to the Forest Hills T stop on the Orange Line.

Arnold Arboretum Also on the Emerald Necklace is the Arnold Arboretum (pictured), a beautiful destination to take in the trees in bloom this season, and also watch for birds as they return for spring. Guided tours are available starting this weekend, on April 19. To get to the arboretum, head to the Forest Hills T stop on the Orange Line.

Check out listings in Jamaica Plain >> 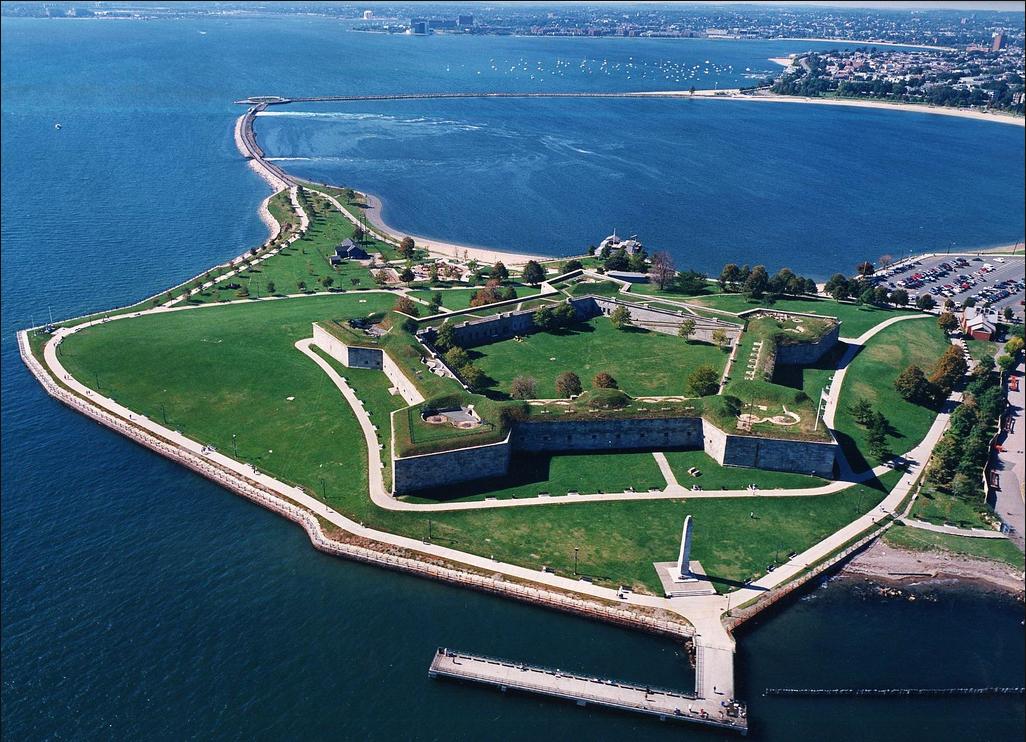 Castle Island Located on the Boston Harborwalk in South Boston, Castle Island is a popular summer destination for picnics, parties and swimming at Pleasure Bay. If you need to get away for a day, head there to take in the atmosphere and walk through Fort Independence, a National Historic Landmark you can explore yourself. To get to Castle Island, take bus lines 5, 7, 9, 10 or 11.

Federal Reserve Lot A small, lush alcove owned by Federal Express on the South Boston waterfront, along the Harbor Walk. It's got access to what the city calls "secluded" beaches and you can also take in the cruise ships docking at Black Falcon Terminal.

Check out listings in South Boston >> 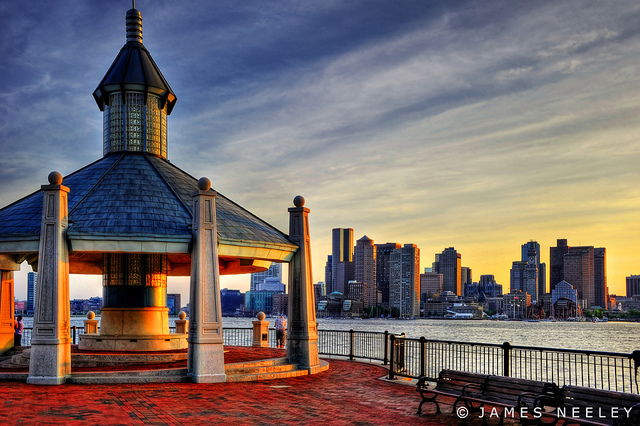 Piers Park Located on the Boston Harborwalk (a prime destination in itself for springtime) in East Boston, Piers Park is a waterfront destination somewhat off the beaten path, complete with a great view of the city and lots of salty air. There's also green space and a fountain area for kids to play. To get there, take the Blue Line to Maverick Square.

Check out listings in East Boston >>